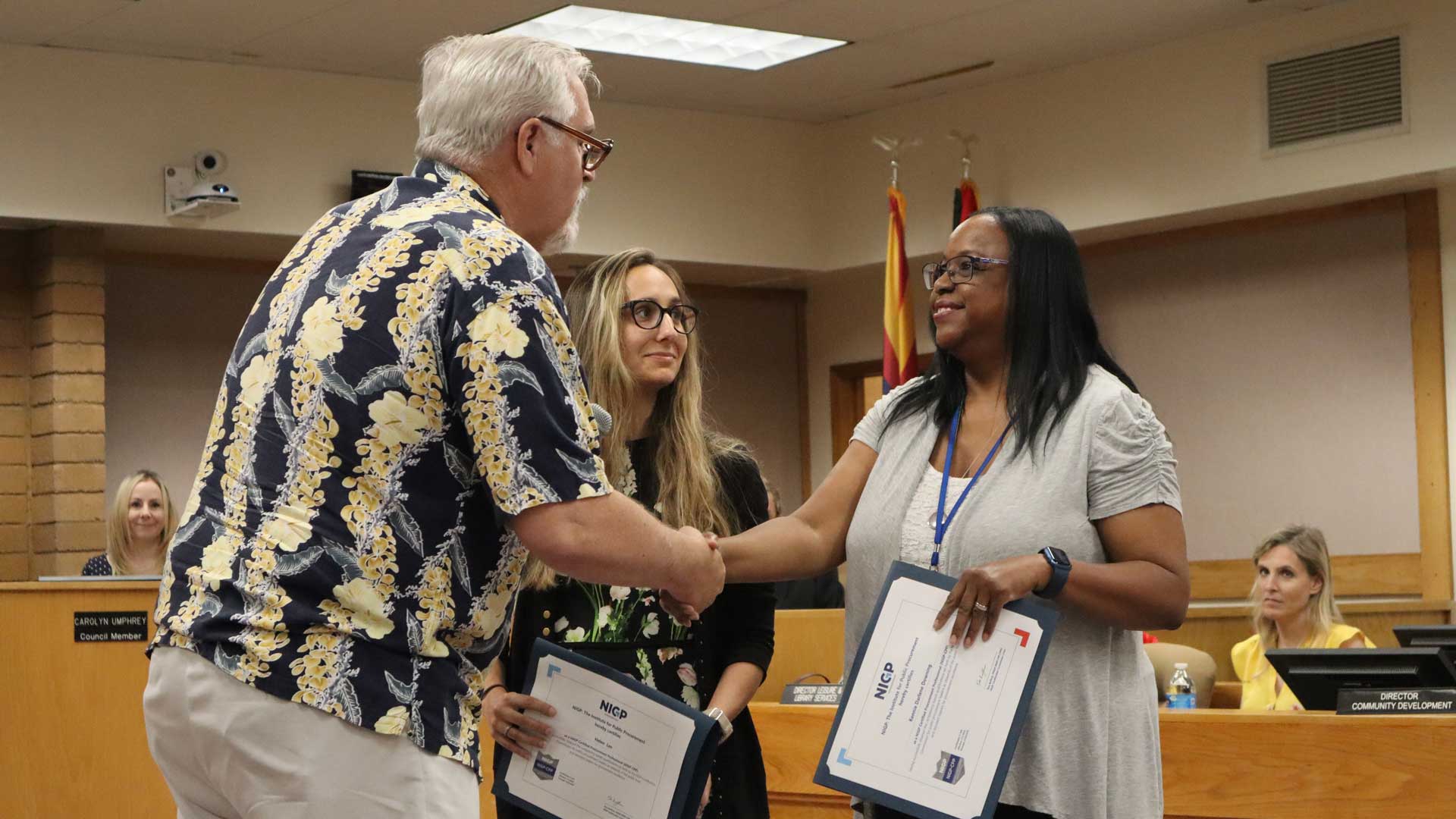 The Sierra Vista city council voted unanimously last week to approve a tentative budget for the next fiscal year, which includes an $88,682,116 increase from last year.

Assistant City Manager Victoria Yarbrough said that the sizable expansion of the budget is due primarily to the city’s efforts in applying for grants. Last year's budget was $115,711,558, whereas the tentative budget for this year is $204,393,674.

“In this specific budget, there’s 51 million additional dollars just in our HURF funds — which is Highway User Revenue Funds — that’s where our street improvements are funded out of, and those are all due to potential grants for street projects,” said Yarbrough. “The other big expenditure that is in the budget for next year is we’re doing an energy savings project with Schneider Electric that is $26 million dollars … That is the majority of the reason our budget is the largest it’s ever been at just over $204 million dollars.”

Additionally, Yarbrough said that the city addressed an error made in the city’s census count.

“The city found a discrepancy in its census numbers for 2019, and proved to the state that there was a discrepancy,” said Yarbrough. “But because 2020 was a census year, the federal government did not accept any challenges to census numbers. And so, we were off by over 1,000 people, so that translated to more than a million dollars of lost revenues.”

“The 2020 census corrected that issue plus the pandemic income tax normalization made it look like the state shared revenues is significantly up, when really it’s just normalized," she said.

With the increases in revenue, Yarbrough assures that the city did not raise any taxes on residents.

“There are no tax increases for Sierra Vista with this,” said Yarbrough. “So, the increase — again — is fully based on grants and revenue increases, no additional tax increases of any kind on our residents.”

Mayor Pro Tem Rachel Gray said in the June 23 meeting that the city plans to repave a portion of SR 90.

“There is some good news for our area in the transportation funding,” said Gray in her update to the council. “With the 10.6 for State Route 90 and another 43-44 million that’s in this year’s budget, we’re going to get State Route 90 from Moson all the way up and over — up to the Border Patrol station — will be rehabilitated and repaved.”

The council voted unanimously to approve the tentative budget for FY 23 during the June 23 meeting.

The next steps from here will be to make a resolution to approve the final budget on July 28 and to hold a public hearing on property tax on August 11.

Mueller also made a proclamation to make July Parks and Recreation Month.

Sierra Vista City Council approves third allocation of CARES act funds Fort Huachuca receives $2.8M for water and environment conservation projects Planned Parenthood stops abortions in Arizona after Supreme Court decision
By posting comments, you agree to our
AZPM encourages comments, but comments that contain profanity, unrelated information, threats, libel, defamatory statements, obscenities, pornography or that violate the law are not allowed. Comments that promote commercial products or services are not allowed. Comments in violation of this policy will be removed. Continued posting of comments that violate this policy will result in the commenter being banned from the site.