Arizona and Duke agree to basketball series for 2023 and 2024

Duke lost its only two previous visits to McKale. by Associated Press Tweet 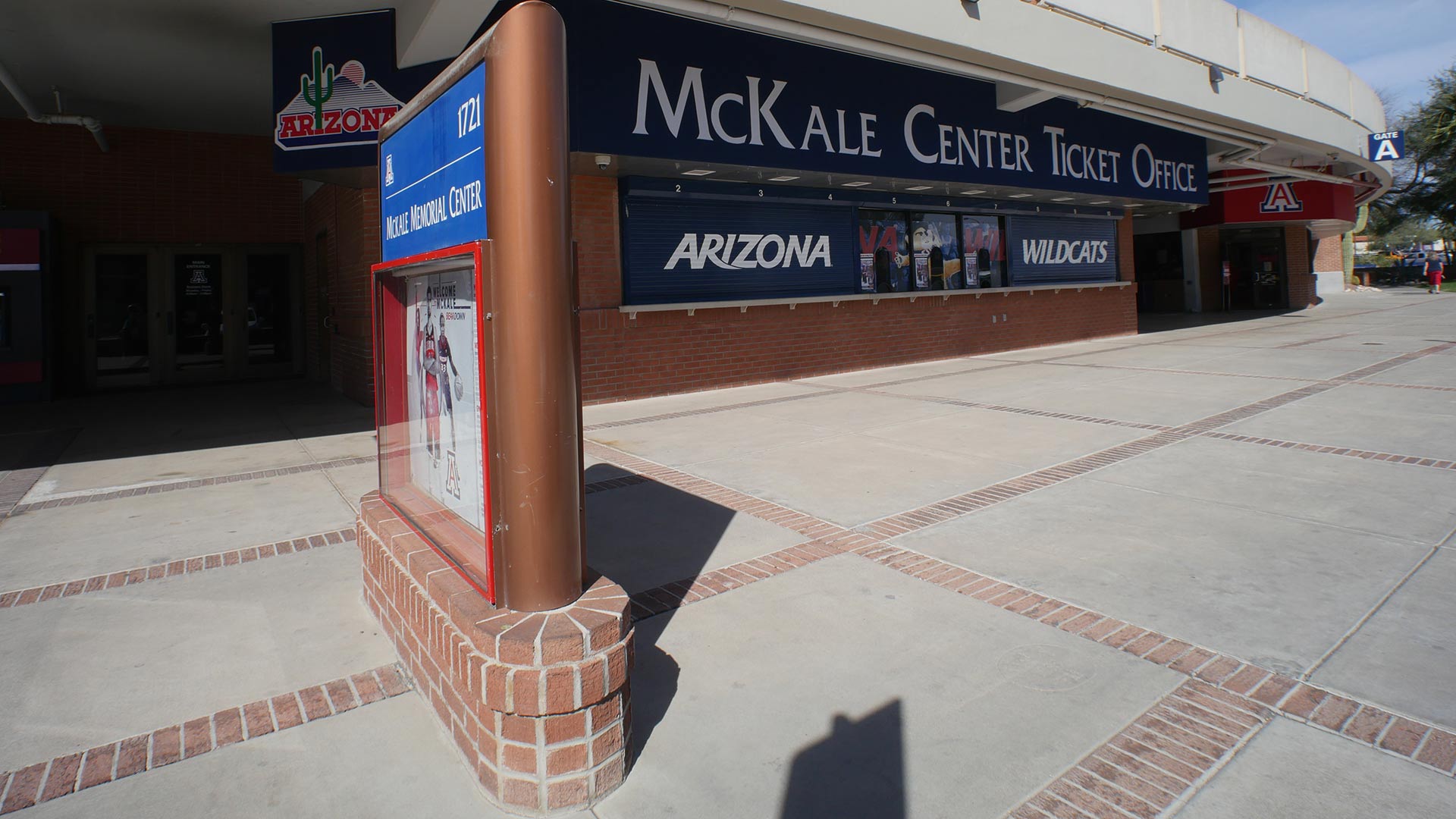 The University of Arizona and Duke have agreed to a home-and-home men’s basketball series for 2023 and 2024. The schools announced the agreement Monday.

The teams haven’t met since November 2013 and have played just nine times in their history.

Arizona lost its only game at Cameron in February 1990.

Duke has lost both of its trips to Arizona's McKale Center, first in December 1987 and then in February 1991.

Arizona taps Gonzaga's Tommy Lloyd to lead men's basketball team UA parts ways with men's basketball coach Sean Miller University of Arizona men's basketball self-imposes 1-year postseason ban
By posting comments, you agree to our
AZPM encourages comments, but comments that contain profanity, unrelated information, threats, libel, defamatory statements, obscenities, pornography or that violate the law are not allowed. Comments that promote commercial products or services are not allowed. Comments in violation of this policy will be removed. Continued posting of comments that violate this policy will result in the commenter being banned from the site.