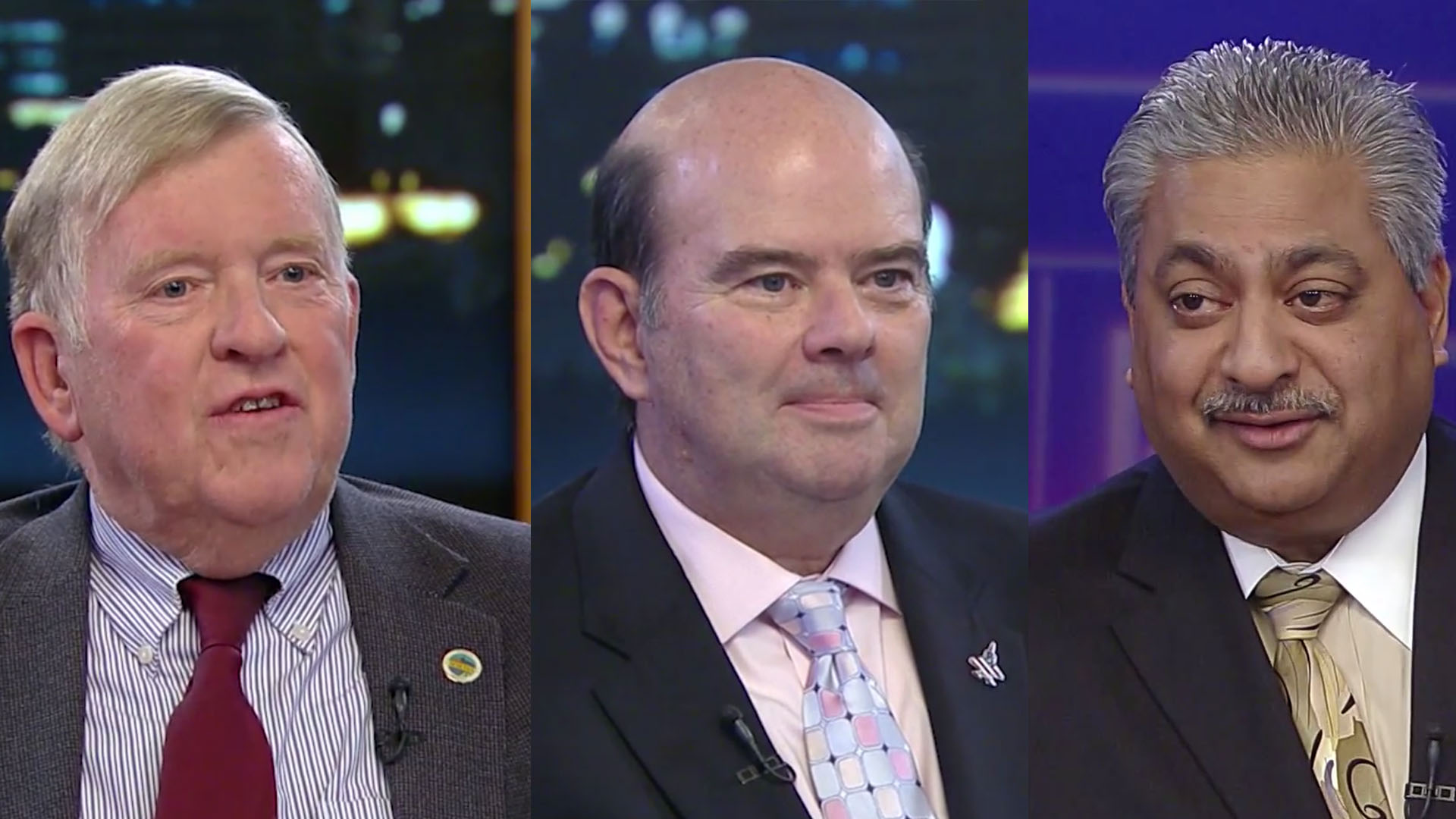 The towns on the outskirts of the Tucson metropolitan area are still growing, though they have backed away from the surging growth of the early 2000s and are planning their expansions more deliberately now.

When land was available and home prices were cheap – but rising – Marana, Sahuarita and Oro Valley grew quickly, sometimes too quickly to keep up with infrastructure needs. But now they're all taking a more measured approach, the mayor of each town said, in separate interviews.

Sahuarita is nestled between Tucson and Green Valley, along Interstate 19. People who live there often work elsewhere. Slower, steadier growth is a welcome change, said Mayor Tom Murphy, but housing growth is still a main focus for town planners.

“We’re typically growing 3-to-5 percent over the last few years, which I think is more manageable than our hyper-growth years of the mid-2000s, which were exciting, but they were very difficult to keep up with,” he said. Murphy is new to the mayor position, but has been on the town council since 2013 and the school board for decades.

He said he is encouraged by some of the business developments on the southern end of Tucson or in unincorporated Pima County near Sahuarita, including Raytheon's expansion, World View and Caterpillar's operations.

The next area of focus for town planners will be to attract businesses to Sahuarita so people don’t have to leave town to go to work.

On the northwest side of the metro area, the town of Oro Valley is also evaluating its future, asking how growth will change the community.

The town is pretty densely built already, said Mayor Satish Hiremath, and that will guide its growth.

"Strategically, some of our goals for next year are going to be looking at growth of the town of Oro Valley but not through so much of an influx of development of our current land but really through acquiring other parcels.”

Farther northwest is Marana, where Mayor Ed Honea said the town is focused on strategic growth rather than growth for growth's sake.

“I think in our earlier days we would take anything at anytime," Honea said. "What we’re doing now is you’re welcome to come into our community through annexation if you have something to offer the community.”

“We’re kind of a victim of our own success. Because we’re growing so quickly we need so many more amenities to serve the people," Honea said. The town is constructing a new sewage treatment plant, building a new police station and preparing to add roundabouts to control traffic at several intersections.

Aside from evaluating how and where to grow, the three town mayors said when the governments in Southern Arizona work together, they all benefit.

They point to the Regional Transportation Authority as a model of successful cooperation. The 20-year transportation plan involves expanding roads in the three towns, the city of Tucson and unincorporated Pima County.

Voters gave the OK for everyone to work together, and all the mayors sit on the RTA’s board of directors.

The plan also helped economic development: It got roads built and helped save jobs during the recession, Murphy said.

"Really, it was RTA that kept the projects going when the state didn’t have enough money and the federal government wasn’t funding a lot of those types of projects. So really I’m a strong believer in the strength and the cooperation of all of us under the (Pima Association of Governments) and RTA," he said.

The RTA has worked so well that Marana Mayor Honea said he thinks it’s time to consider stretching that plan beyond its 20-year limit.

"We’re going to look in the next year or two to go back to the voters and ask for an extension for more projects for transportation improvements in the county," Honea said.

And maybe there's more where that came from. Hiremath said he would like to see the region’s governments work together in other ways, such as ensuring traffic laws are consistent between all the jurisdictions.

What Will Marchers Accomplish This Weekend in Tucson? Tech Schools Don't Want to Be Overlooked for Teacher Raises Monsanto Seeks Tax Break Amid Vocal Opposition in Pima County
By posting comments, you agree to our
AZPM encourages comments, but comments that contain profanity, unrelated information, threats, libel, defamatory statements, obscenities, pornography or that violate the law are not allowed. Comments that promote commercial products or services are not allowed. Comments in violation of this policy will be removed. Continued posting of comments that violate this policy will result in the commenter being banned from the site.