The Tucson Unified School District is looking for a new superintendent amid continuing divisiveness on its board.

This week, the TUSD Board was scheduled to consider firing the superintendent, H.T. Sanchez. The board spent hours over the last three weeks in closed-door meetings about his contract, before emerging with a decision Tuesday night.

The district will now search for a new permanent superintendent, and will pay Sanchez $200,000 to end his contract. It would have lasted through June 2018, at an expense of more than $500,000, according to Stegeman.

Also in this episode: 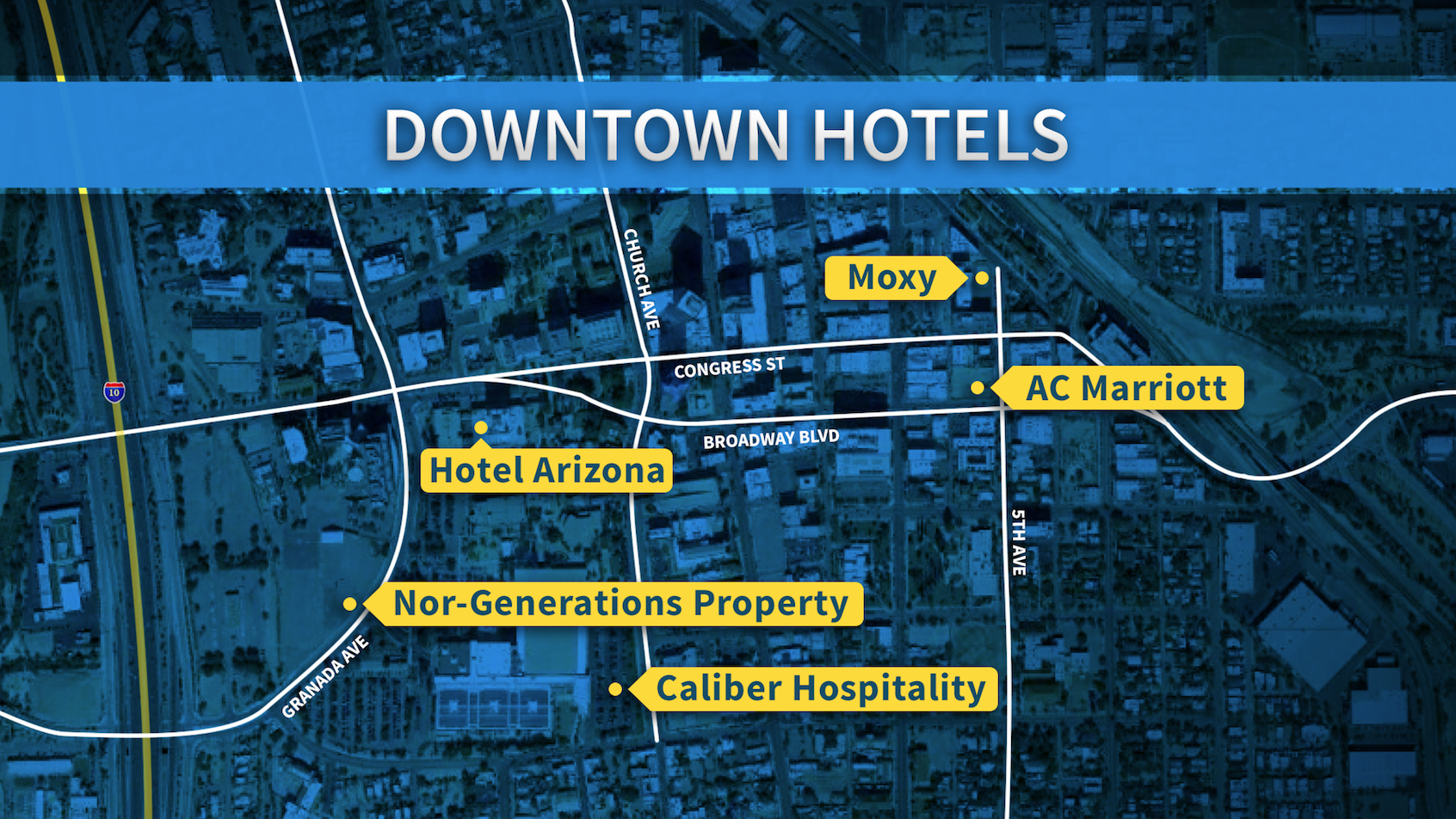 Episode 130: Feeding Tucson With Greenhouse Tomatoes, Greens, Herbs Episode 129: Expanding on the State of the City Episode 128: Finalist for UA President Visits Campus
By posting comments, you agree to our
AZPM encourages comments, but comments that contain profanity, unrelated information, threats, libel, defamatory statements, obscenities, pornography or that violate the law are not allowed. Comments that promote commercial products or services are not allowed. Comments in violation of this policy will be removed. Continued posting of comments that violate this policy will result in the commenter being banned from the site.