The university says it will be capable of educating more than 25,000 international students abroad. by Vanessa Barchfield Tweet 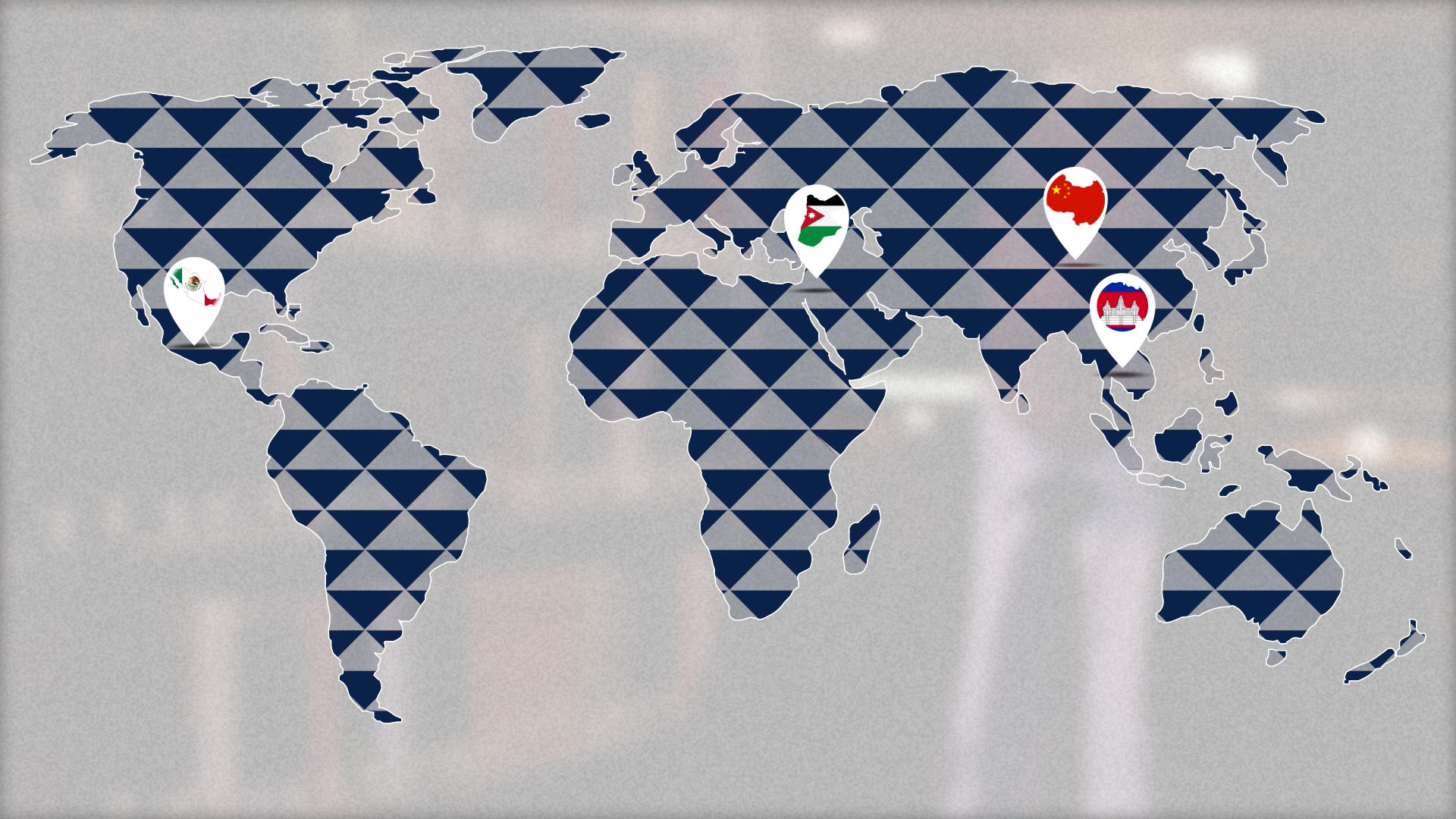 The University of Arizona is partnering with 13 universities abroad to launch what it is calling “micro-campuses.”

"A micro-campus is a space on the campus of a partner university at which the University of Arizona offers dual degree programs and promotes collaborative research between our faculty and our partner-university faculty," said Brent White, who heads international education at the UA.

Two of the school's micro-campuses are already running, in China and Cambodia. Eleven more programs will open in the next year throughout the Middle East, Asia and North America.

"The reality is that a year’s tuition at the University of Arizona exceeds by many multiples the global per capita income, meaning that it’s just not in reach for most of the world," said White. "So the idea is to price the program at local market rates and therefore increase accessibility."

Many American universities run branch campuses around the world, White said, but the UA micro-campus network will be the first of its kind.

The network will include:

Robbins says University of Arizona will 'fully integrate' Global Campus UA Students Explore World of International Reporting With Visiting Journalist UA Expands 'Micro-Campus' Network
By posting comments, you agree to our
AZPM encourages comments, but comments that contain profanity, unrelated information, threats, libel, defamatory statements, obscenities, pornography or that violate the law are not allowed. Comments that promote commercial products or services are not allowed. Comments in violation of this policy will be removed. Continued posting of comments that violate this policy will result in the commenter being banned from the site.