Local businesses and groups capitalize on the day with deals, events and free streetcar rides. by Zachary Ziegler Tweet 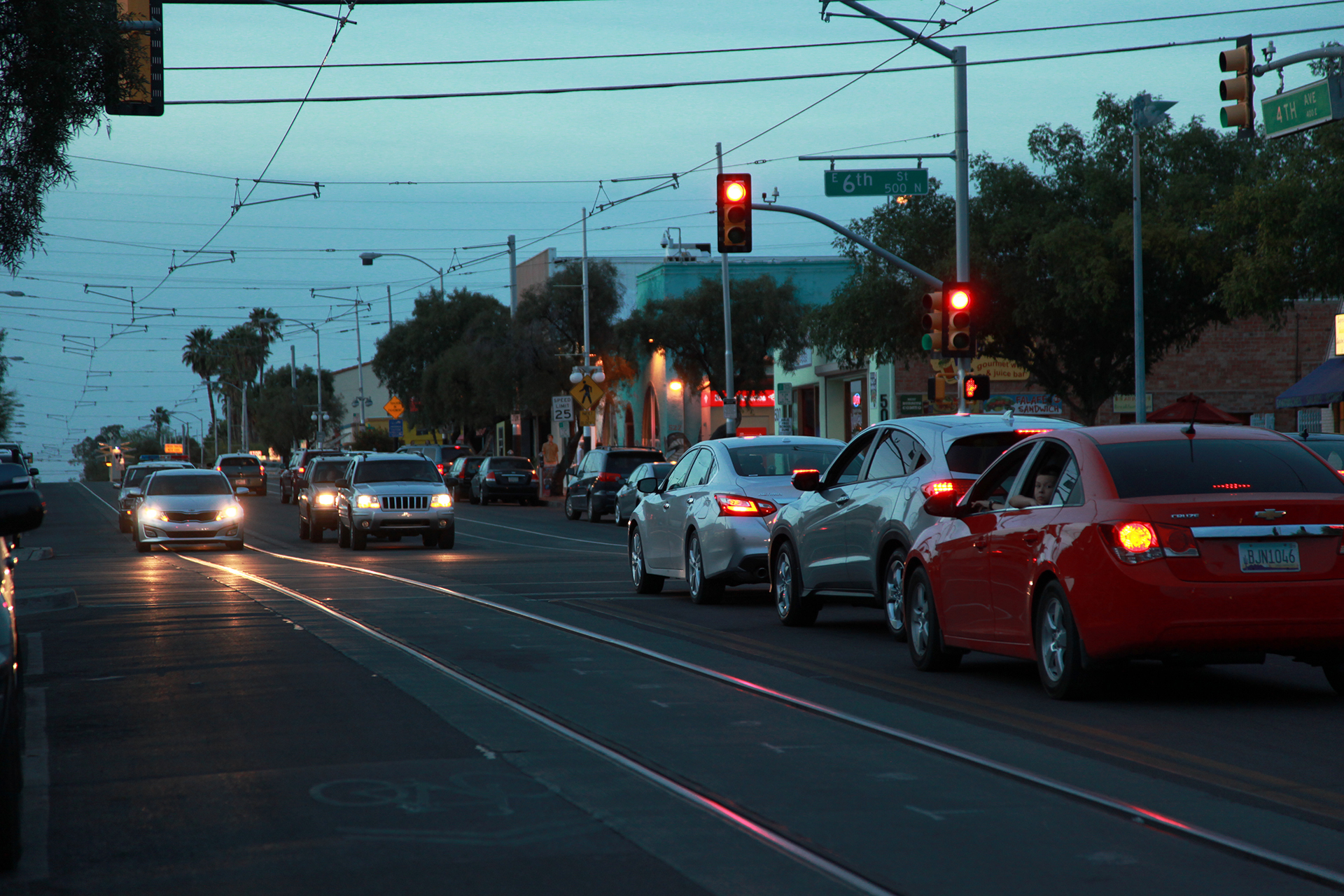 Black Friday is known as the start of the busy holiday shopping season for many national chains, but many local shops are asking the public to save some of their money and shopping energy for the next day.

Small Business Saturday was founded in an effort to push shoppers toward locally owned shops.

"We’ve found that if a community the size of Tucson shifted 10 percent of its spending, just 10 percent, to local businesses, the shift would have an impact of 1,600 new jobs, $53 million in new wages and $130 million in total economic impact," said Local First Arizona's Michael Peel.

Peel points to other research done by the group that shows consumers are less likely to abandon local stores for online retailers.

"The survey’s findings showed that the ‘retail apocalypse’ … is in fact playing out differently for the locally owned businesses than for the chains," he said. "The majority of the survey respondents said they were more likely to go and support independent businesses.”

Celebrations include sales at local shops, including many on Fourth Avenue, a super-hero themed event at Haggerty Plaza and free streetcar rides starting at 8 a.m. Saturday.

Tucson Police: More Officers, Fewer DUI Checkpoints This Thanksgiving Tucson Housing Market Cools as Holidays Approach Streetcar Celebrates Third Anniversary Saturday
By posting comments, you agree to our
AZPM encourages comments, but comments that contain profanity, unrelated information, threats, libel, defamatory statements, obscenities, pornography or that violate the law are not allowed. Comments that promote commercial products or services are not allowed. Comments in violation of this policy will be removed. Continued posting of comments that violate this policy will result in the commenter being banned from the site.