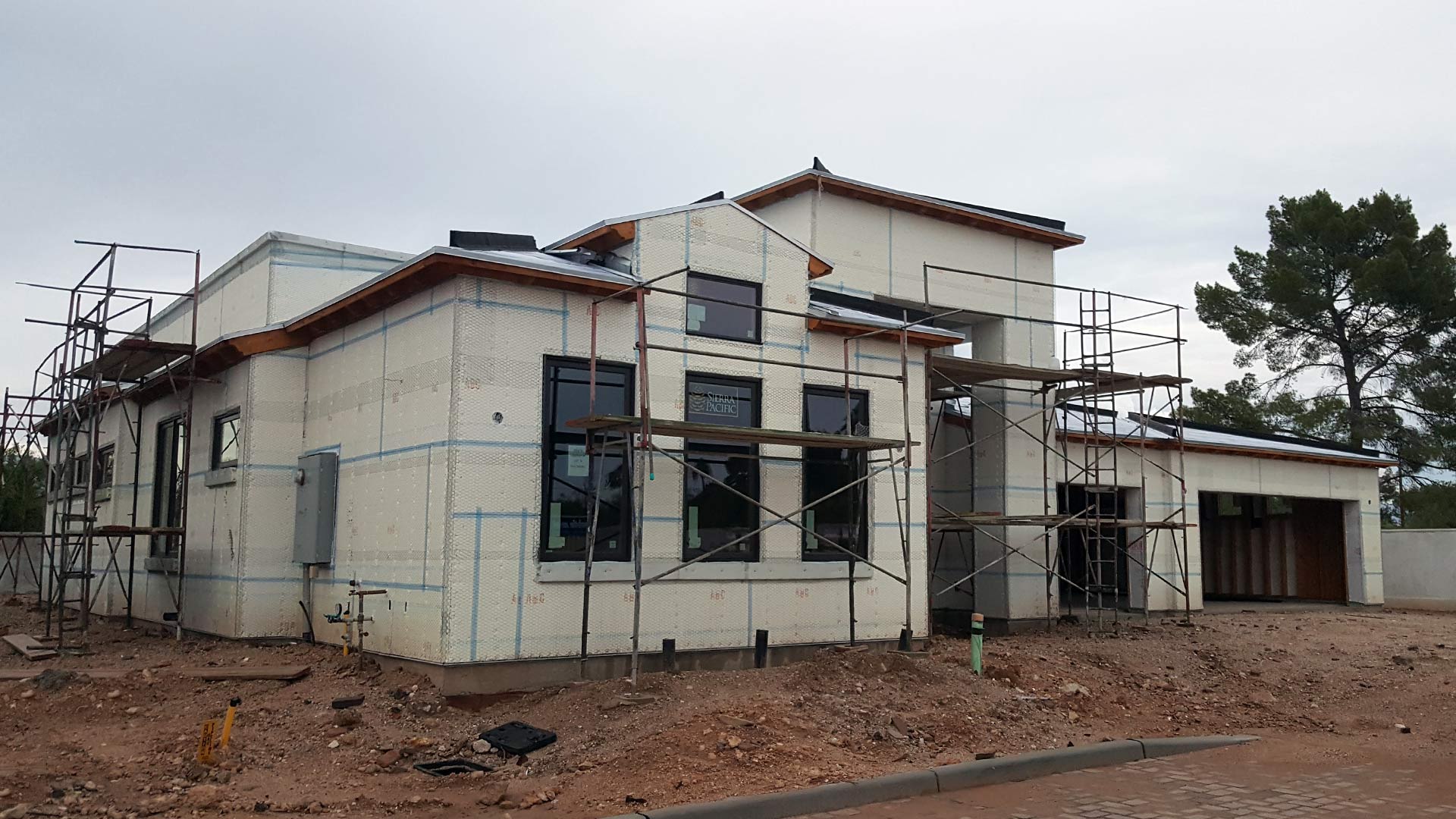 A new home being built in midtown Tucson.
AZPM Staff

The price increase is accompanied by continued high sales and low inventory.

Part of the reason for an increase across the three statistical areas may be that home prices have risen enough to allow those who found themselves with negative equity after the housing bubble burst out of their current predicament.

"There were so many that were so underwater, and now I think we're seeing more activity because people are actually starting to have equity again," said TAR President Ginny Huffman.

Huffman said she thinks the increase in home values may soon reach a point that it encourages reluctant homebuilders to begin building homes again, even if the property does not have a buyer.

"I know the builders are a little more cautious than they were in the past," she said. "A lot of them did take some pretty significant hits when everything went south in the early 2000s."

Home Prices Continue to Grow at Start of 2018 Fair-Housing Group Awarded Grant Is Renting a House in Tucson Cheaper Than Buying One?
By posting comments, you agree to our
AZPM encourages comments, but comments that contain profanity, unrelated information, threats, libel, defamatory statements, obscenities, pornography or that violate the law are not allowed. Comments that promote commercial products or services are not allowed. Comments in violation of this policy will be removed. Continued posting of comments that violate this policy will result in the commenter being banned from the site.