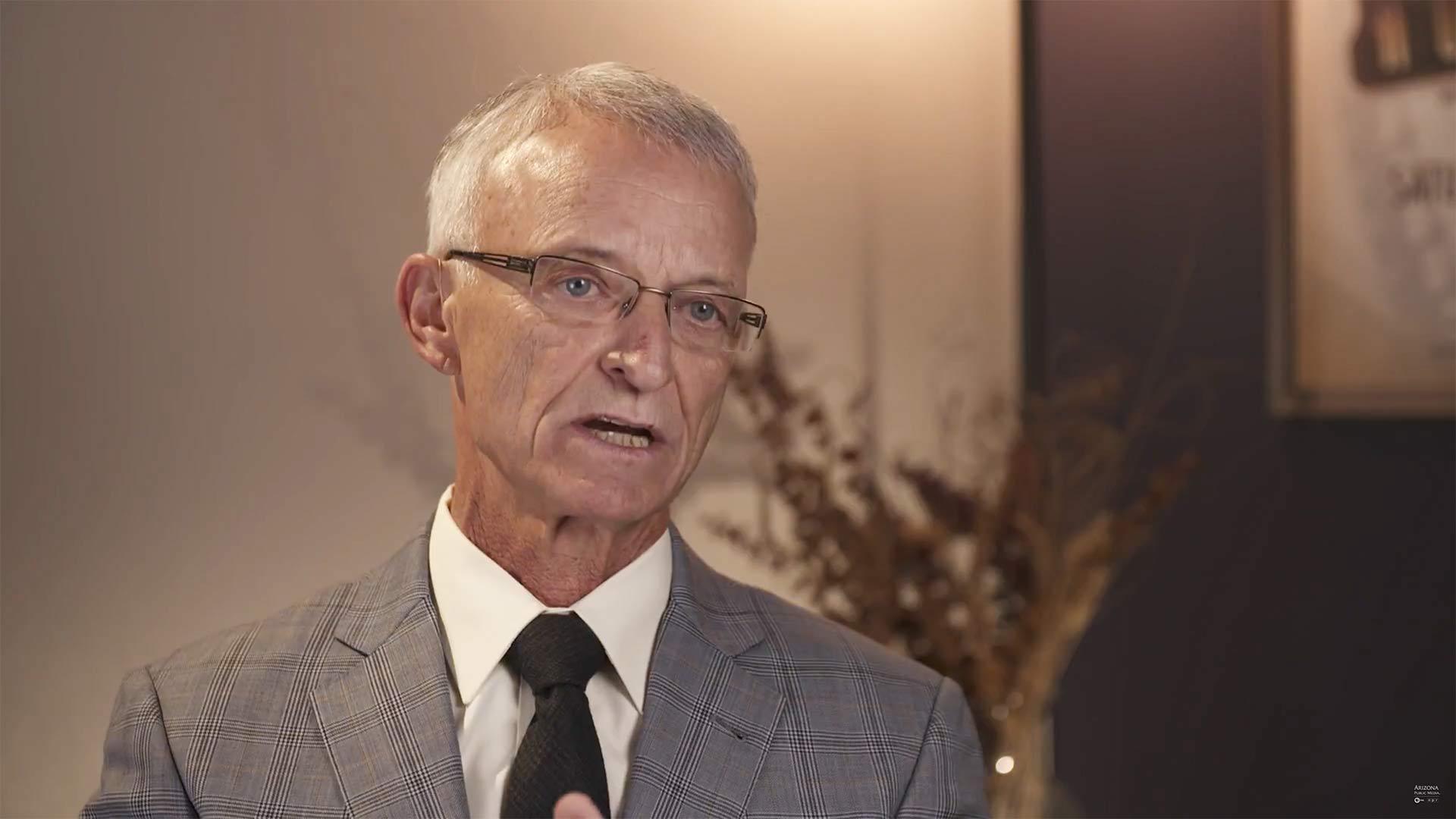 Vail became the first school district in Pima County to re-open schools Tuesday after closing for a statewide teacher walkout that started April 26.

"Our community has been very good to us," Baker said. The community supported bond elections to help build better schools and more recently an override election that gave all staff a two-and-a-half percent salary increase, according to the Superintendent.

Baker is confident Gov. Doug Ducey's first installment of 9 percent toward teacher pay raises and a $100 million boost in education funding will pass, but not overnight.

"In our community, the cost of continuing the disruption just because a legislative process must occur did not seem like it was worth it," Baker said. "It was more important that we get back to business so that we can finish out the school year strong."

He wrote a short note on the district's school-closure update page Monday, April 30 saying Vail schools would be open the following day, Tuesday, May 1.

The note simply read, "Vail Schools will be open tomorrow, Tuesday, May 1. Welcome back." On the district Facebook page, Baker wrote that "most regular teachers will be present. Instruction will occur."

Tuesday morning, 77 percent of teachers held classes, while substitutes filled in the missing spots. Baker said what shocked him was that the rate of attendance of support staff was higher than usual.

"We are at 95 percent," Baker said. "I think that is an indication of just how anxious our support staff was to get back to work."

He says that’s because many of the district's support staff live paycheck-to-paycheck, meaning work stoppages have a significant impact on bills and daily living.

The district is still working out the logistics for whether or not the school year is extended for all 20 schools in the Vail district.

Attorney Explains Difference Between Walkout and Strike Vail Schools to Open Tuesday Goldwater Institute Threatens School Districts With Walkout Lawsuit
By posting comments, you agree to our
AZPM encourages comments, but comments that contain profanity, unrelated information, threats, libel, defamatory statements, obscenities, pornography or that violate the law are not allowed. Comments that promote commercial products or services are not allowed. Comments in violation of this policy will be removed. Continued posting of comments that violate this policy will result in the commenter being banned from the site.