The Silverbell and Fred Enke courses aren't making a profit and will require capital improvements in the coming years. by Zachary Ziegler Tweet 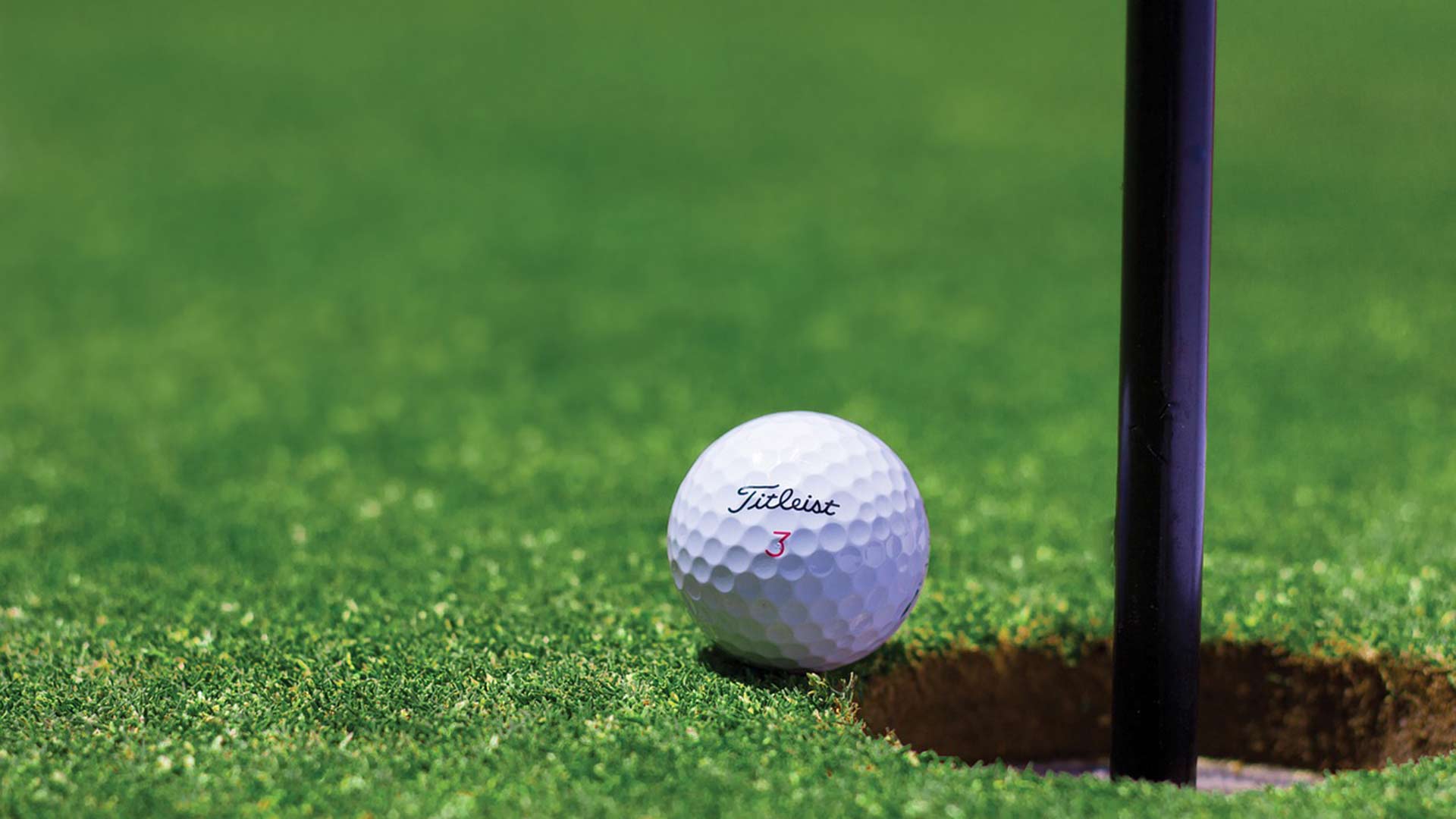 The city of Tucson is weighing options for the future of golf courses that don't turn a profit.
Pixabay

The Tucson City Council has asked staff at the city manager's office to look at possible options for Fred Enke and Silverbell golf courses.

Those options could include closing the courses and finding new uses for the land.

The city's golf operations are now operating at a profit, but the two courses in question are operating at a loss and will require improvements in the coming years.

"If we're barely clearing $151,000 each year, then that doesn't leave much capacity for the aging facilities and the capital improvement needs that they have," said Assistant City Manager Albert Elias.

During a working session of the City Council, a variety of uses were mentioned including public parks and private development.

"It's important for people to engage so that they can express their preferences about open space, green space, golf and all the options in between," said Elias.

A number of public and private courses in the Tucson area have closed in recent years, including Green Valley's Canoa Hills golf course, which Pima County recently committed to redeveloping as a natural park, and Davis-Monthan Air Force Base's Blanchard Golf Course.

The most recent was the Golf Club at Vistoso, which announced this week that its last day will be June 10.

Supervisors Approve Turning Green Valley Golf Course Into Park Golf Drives $4B to Arizona's Economy, UA Study Says Tucson City Golf Rates Will Be More Expensive in 2016
By posting comments, you agree to our
AZPM encourages comments, but comments that contain profanity, unrelated information, threats, libel, defamatory statements, obscenities, pornography or that violate the law are not allowed. Comments that promote commercial products or services are not allowed. Comments in violation of this policy will be removed. Continued posting of comments that violate this policy will result in the commenter being banned from the site.