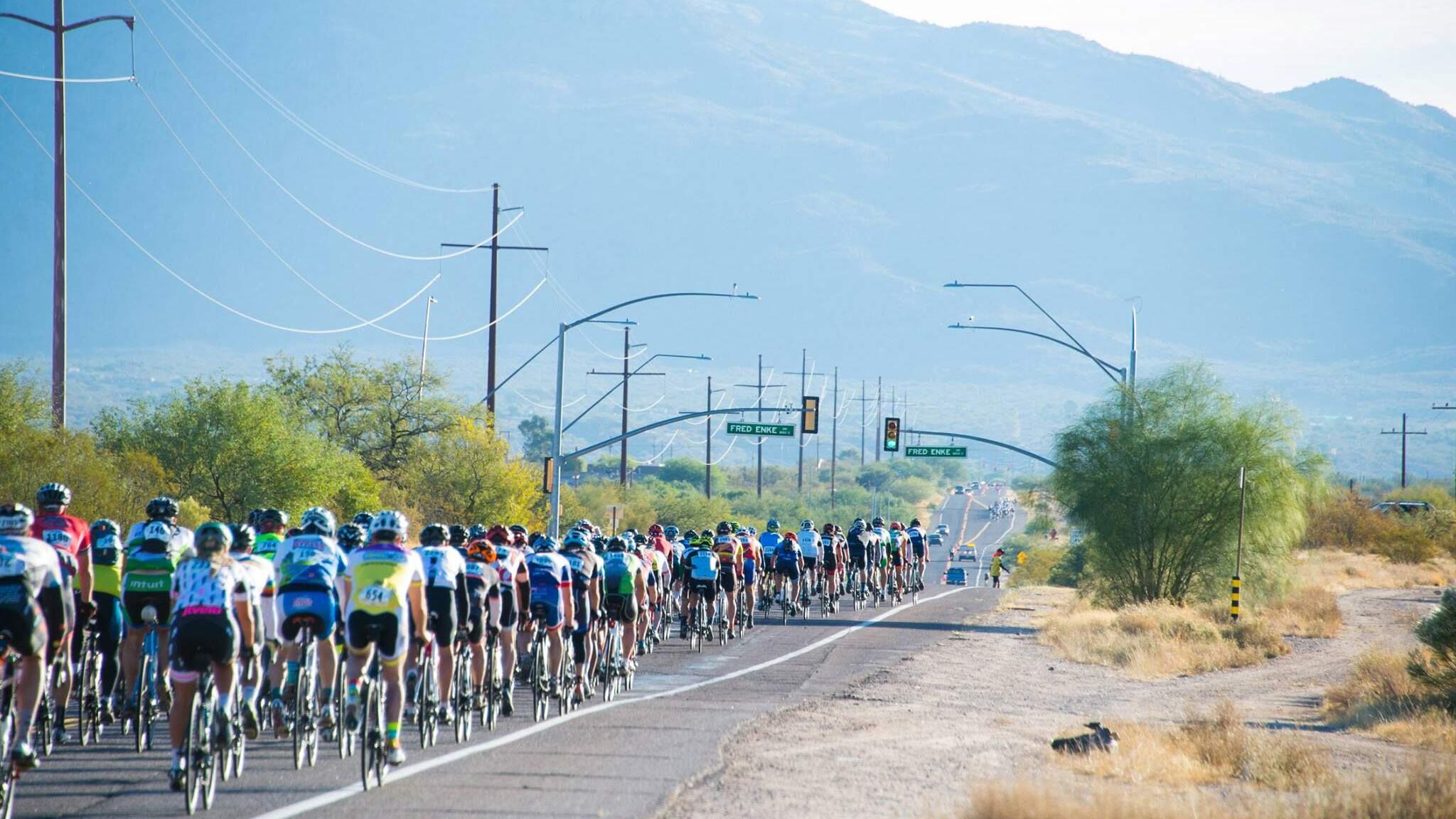 The routes, which have distances that reach up to 100 miles, run the perimeter of Tucson, with starting places at Armory Park, Craycroft at Golf Links, Udall Park on Sabino Canyon Road and Heritage Park in Marana.

Pima County Sheriff's Deputy James Allerton says cyclists, pedestrians and motorists have to look out for one another.

"I would certainly encourage the general public around the Tucson area to be patient. El Tour de Tucson does have a number of rolling road closures, and people need to understand that these road closures can be a significant amount of time," Allerton said.

In addition to bringing thousands of people to the Old Pueblo, El Tour helps to bring in millions of dollars to nonprofits and philanthropic organizations.

The primary recipient of this 36th El Tour is the Easterseals Blake Foundation, with a portion of each rider's entry fee going to the charity.

Other organizations have cyclists who ride and donate on their behalf. 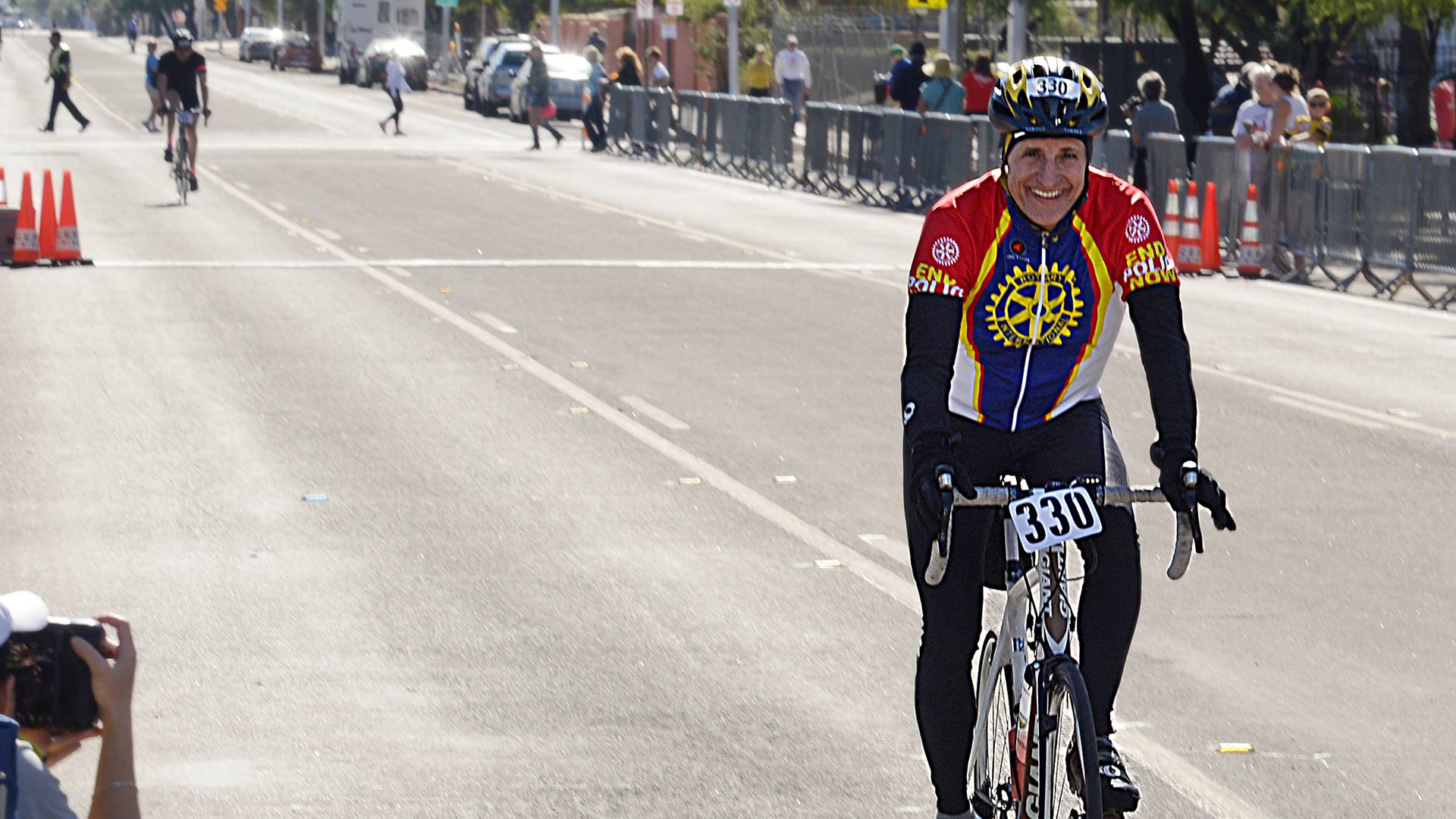 "When we started the effort there were about 350,000 cases of polio in the world. One-hundred-twenty-five countries had the disease. And today, as we speak, there are just two countries — Afghanistan and Pakistan — where the wild virus is still prevalent. And we're down to less than 30 cases."

In 2016, El Tour raised nearly $13 million in charitable donations for dozens of organizations.

The race begins at 7 a.m. and ends at approximately 5 p.m. Over 9,000 bicyclists are expected to ride in this year’s event.

A map of the routes can be found here.

Tourist Office: Tucson Hotel Industry Booming Tucson public transit to remain free Tucsonans react to Supreme Court decision to overturn Roe v. Wade
By posting comments, you agree to our
AZPM encourages comments, but comments that contain profanity, unrelated information, threats, libel, defamatory statements, obscenities, pornography or that violate the law are not allowed. Comments that promote commercial products or services are not allowed. Comments in violation of this policy will be removed. Continued posting of comments that violate this policy will result in the commenter being banned from the site.