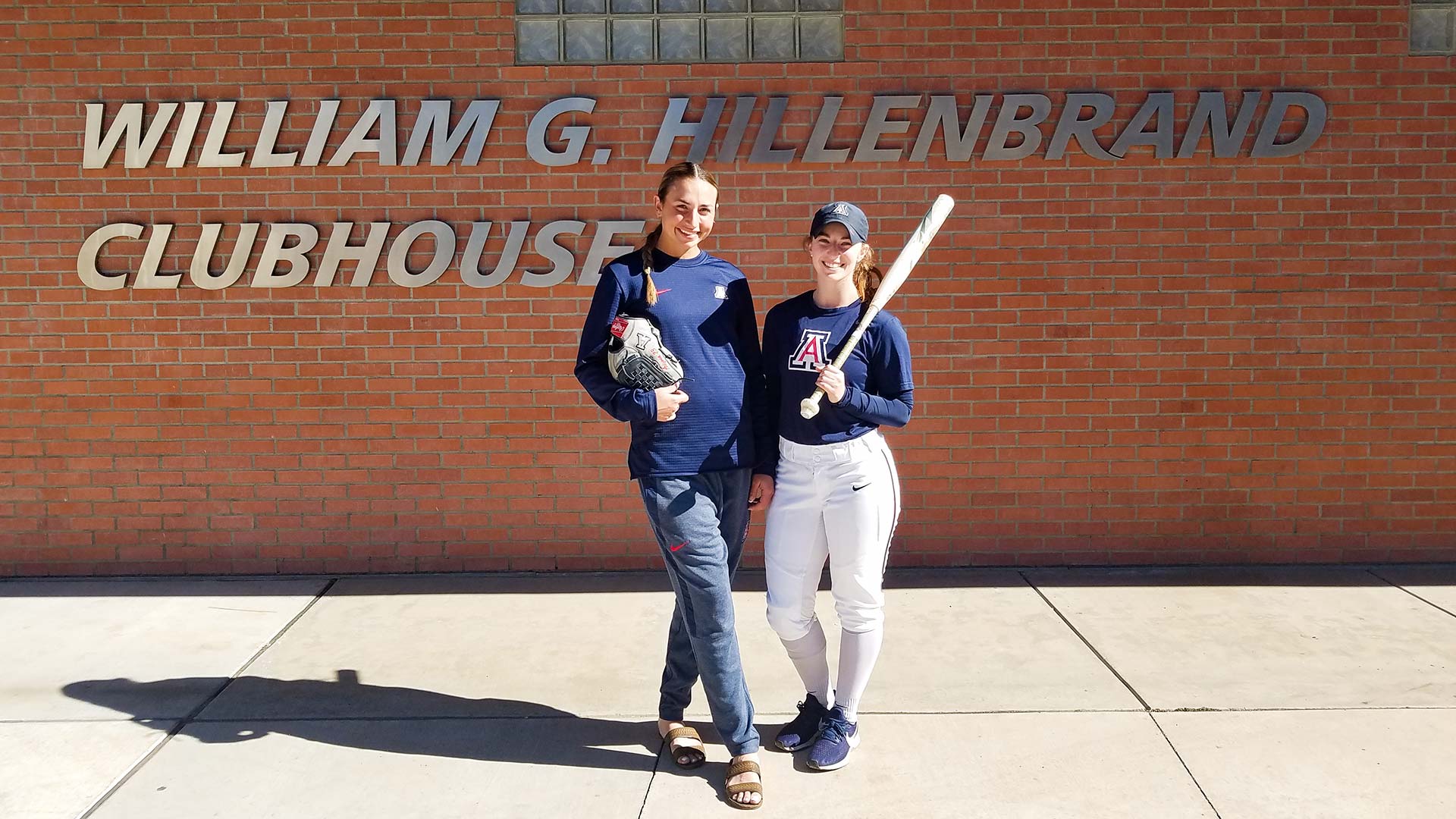 The University of Arizona is playing a major role in the creation of one nation's Olympic team.

Five members of the Wildcat family are slated to represent the Israeli national women's softball team as players and coaches.

Designated hitter Tamara Statman, who played in the Maccabi Games, also known as the Jewish Olympics, says representing Israel is an incredible proposition.

"Not only does the team have the opportunity to bring softball to a country where it's not as popular, but we're able to represent the country on the world stage," Statman said.

Pitcher Vanessa Foreman says that visiting Israel will be a dream come true.

"I've been wanting to go to Israel since I was young, do the 'Birthright' and all that. So, to have the experience to go over there for free and play the game I love — I'm just so excited," Foreman said.

Birthright Israel is a program that provides free trips to Israel for Jewish young adults. It is the largest educational tourism organization in the world. 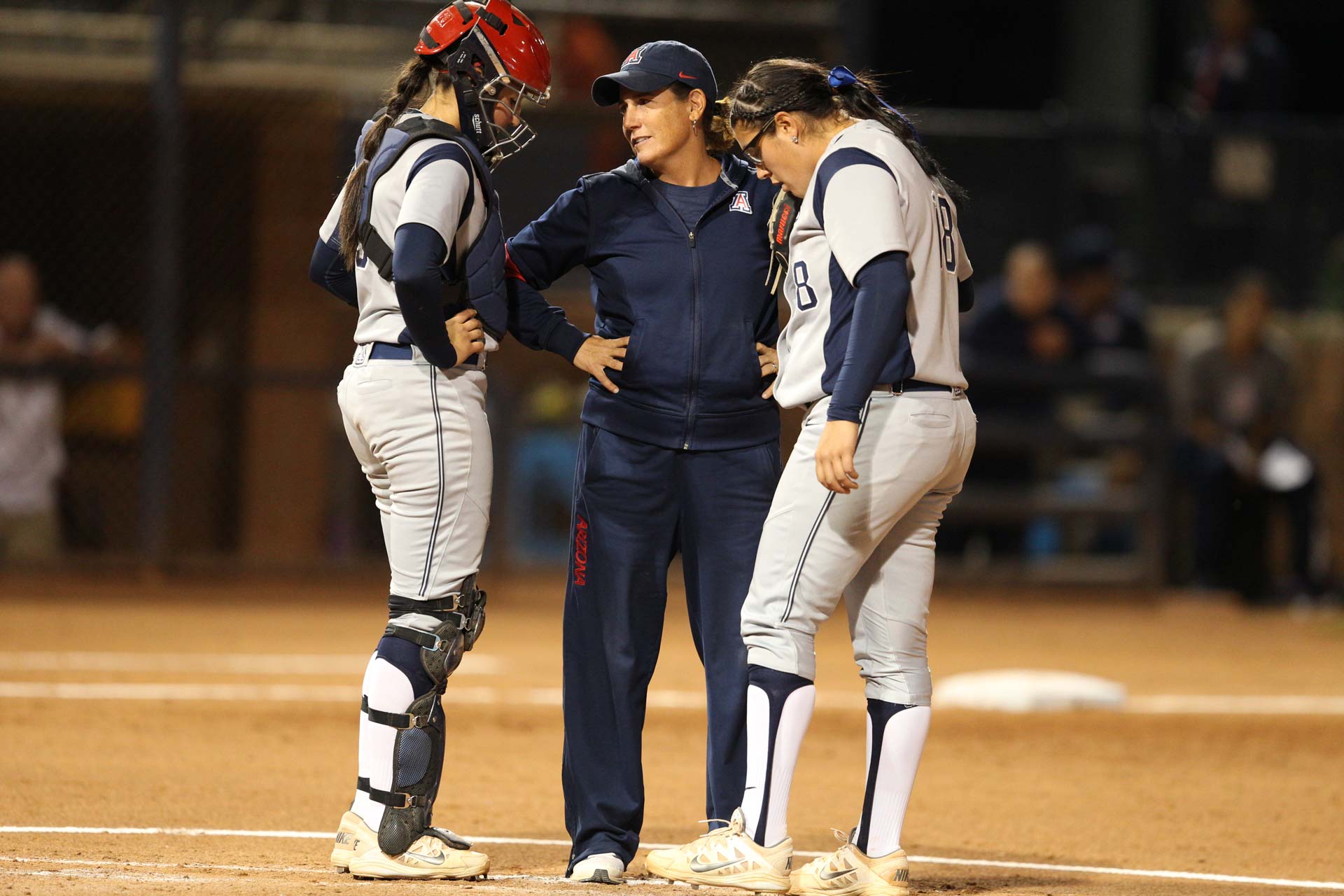 Stacy Iveson is the UA director of recruiting-operations. She's been tapped to coach the team. She was a natural choice: She's a native Tucsonan, she's Jewish and she's a former Wildcat player herself. Iveson hesitated at the prospect at first, but decided it was an experience that was too big to pass up.

"I started thinking about it more and more and I know, both of my parents are gone now and so, I know my dad would've thought it was the coolest thing ever."

In order to play for Israel, the players are required to have at least one Jewish parent or grandparent and must travel to Israel to receive dual citizenship.

The team is due to compete in the Women's European Championship in the Czech Republic if they can raise the money to get there. The team hopes to not strike out before they can play a single game.

Sephardic Jews and Their Language Inspire Mexican Writer UA Softball Opening its Season in Renovated Facility UA Sets Up Corporation to Develop Defense Technology
By posting comments, you agree to our
AZPM encourages comments, but comments that contain profanity, unrelated information, threats, libel, defamatory statements, obscenities, pornography or that violate the law are not allowed. Comments that promote commercial products or services are not allowed. Comments in violation of this policy will be removed. Continued posting of comments that violate this policy will result in the commenter being banned from the site.