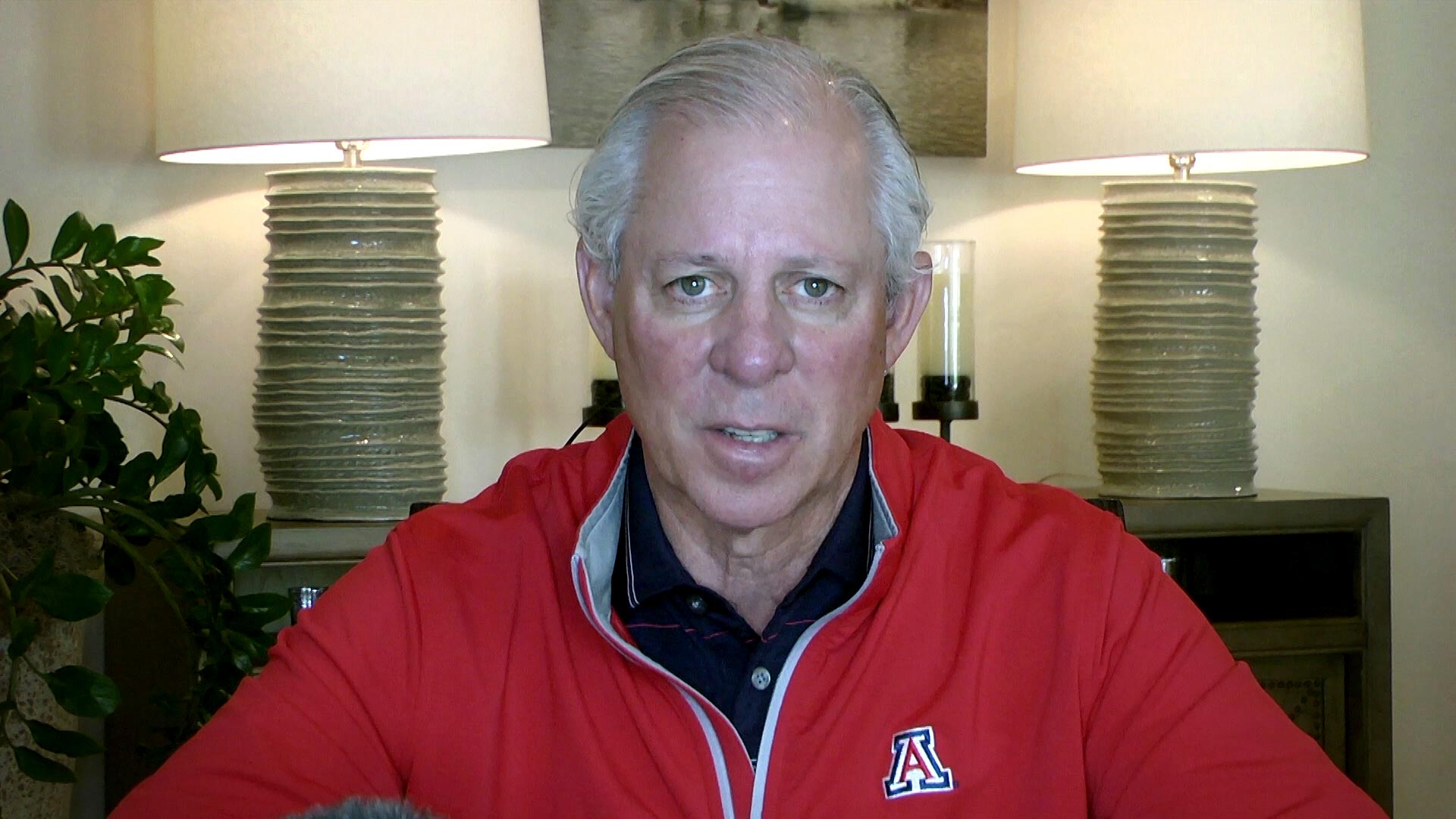 University of Arizona President Bobby Robbins during an interview with Arizona 360 on April 15, 2020.
AZPM Staff

University of Arizona President Robert Robbins Friday outlined a plan of budget cuts and employee furloughs to head off a potential shortfall of at least $250 million. Besides freezing new hiring and construction, all employees will see unpaid days off or salary cuts.

In an interview with AZPM earlier this week, Robbins said he wanted the process to be transparent, so UA staff would know what to plan for.

"I want to have that done so that people have peace of mind. The most angst-producing thing is uncertainty. We just don't know, and once we have a plan, none of us are going to like it, but it'll be a plan and we'll know what we're going to do," Robbins said.

University officials earning $150,000 dollars or more would receive a pay cut of 17% to 20%, depending on pay level. Robbins says he and all senior vice presidents have already taken a pay cut.

Robbins says all these cuts cover less than half of the expected shortfall. The final decision on the plan will be up to the state Board of Regents.

UA will start furloughs Monday, despite pushback UA faculty share expertise, ideas in COVID-19 research group Arizona Board of Regents extends contract of UA President Robbins
By posting comments, you agree to our
AZPM encourages comments, but comments that contain profanity, unrelated information, threats, libel, defamatory statements, obscenities, pornography or that violate the law are not allowed. Comments that promote commercial products or services are not allowed. Comments in violation of this policy will be removed. Continued posting of comments that violate this policy will result in the commenter being banned from the site.