Fall sports are still on for now, but the conference commissioner says the move allows for "maximum flexibility." by Christopher Conover Tweet 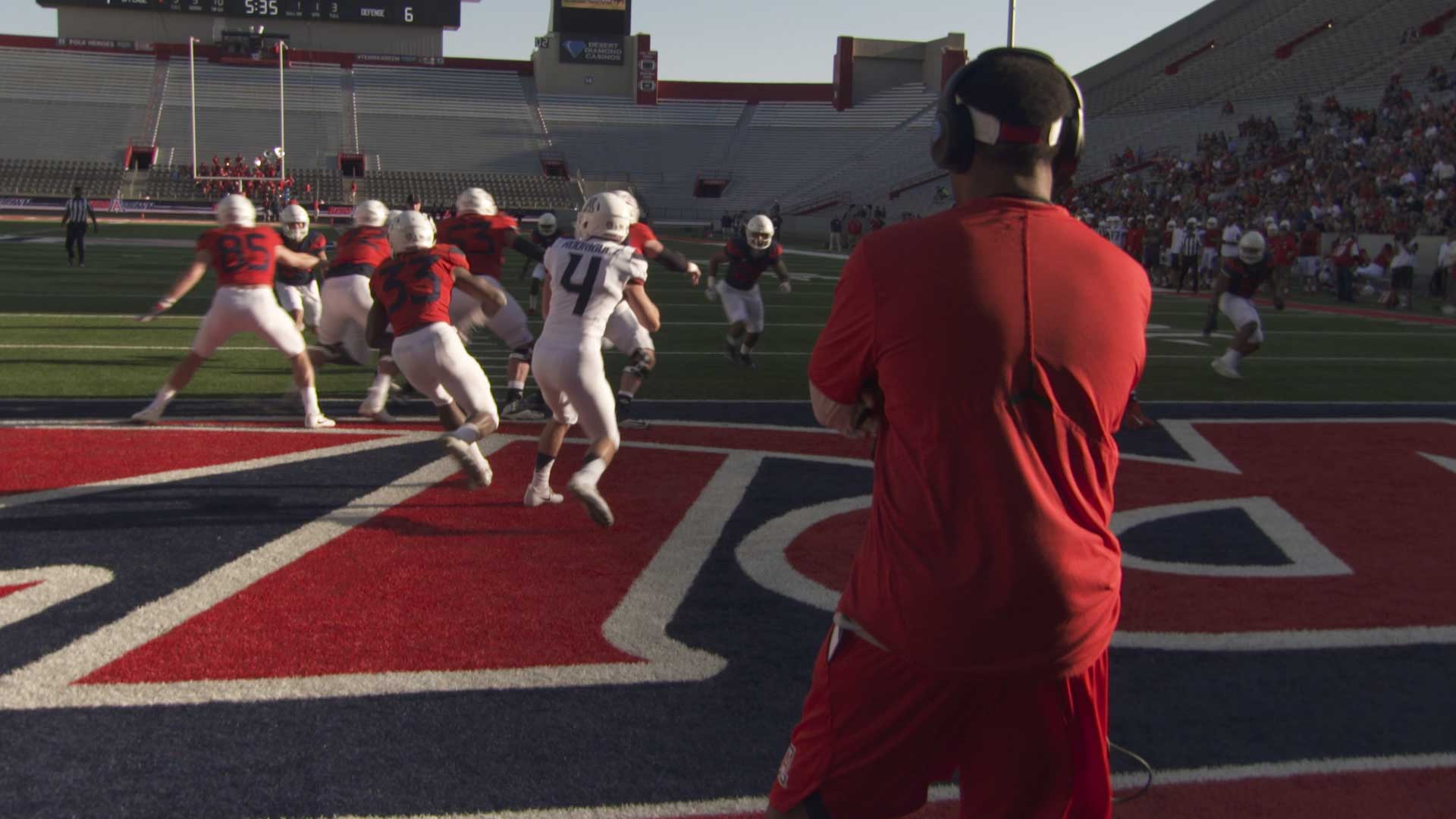 The PAC-12 conference, which the University of Arizona and Arizona State University are both members of, decided on Friday to limit fall sports to conference games only, a move supported by UA's athletic director.

That decision came one day after the Big Ten conference made a similar decision.

The UA issued a statement Saturday fully supporting the decision.

“Friday’s announcement from the Pac-12 aligns with the guiding principles of President Robbins, the University of Arizona, our athletics department and the NCAA, which put the health, safety and wellbeing of student-athletes, coaches, staff and our communities as the top priority,” said Dave Heeke, UA athletic director.

Heeke said the university will work with fans to deal with tickets that have already been purchased for out of conference games.

For UA football, that means the loss of the home games against Hawaii and Portland State to open the season and the road game against Texas Tech. New athletic schedules will be announced by the end of the month.

PAC-12 Commissioner Larry Scott said the move allows for "maximum flexibility" to react to data and indicators on the coronavirus pandemic. Shortly after the Friday announcement, Scott tested positive for COVID-19.

Other major conferences, including the ACC, Big 12, and SEC are considering similar decisions regarding fall sports. The NCAA has not announced yet whether or not spectators will be allowed to attend fall sports.

The Associated Press contributed to this report.

PAC-12 to test athletes daily University of Arizona officially announces in-person classes Mandatory COVID-19 tests await UA students in dorms
By posting comments, you agree to our
AZPM encourages comments, but comments that contain profanity, unrelated information, threats, libel, defamatory statements, obscenities, pornography or that violate the law are not allowed. Comments that promote commercial products or services are not allowed. Comments in violation of this policy will be removed. Continued posting of comments that violate this policy will result in the commenter being banned from the site.