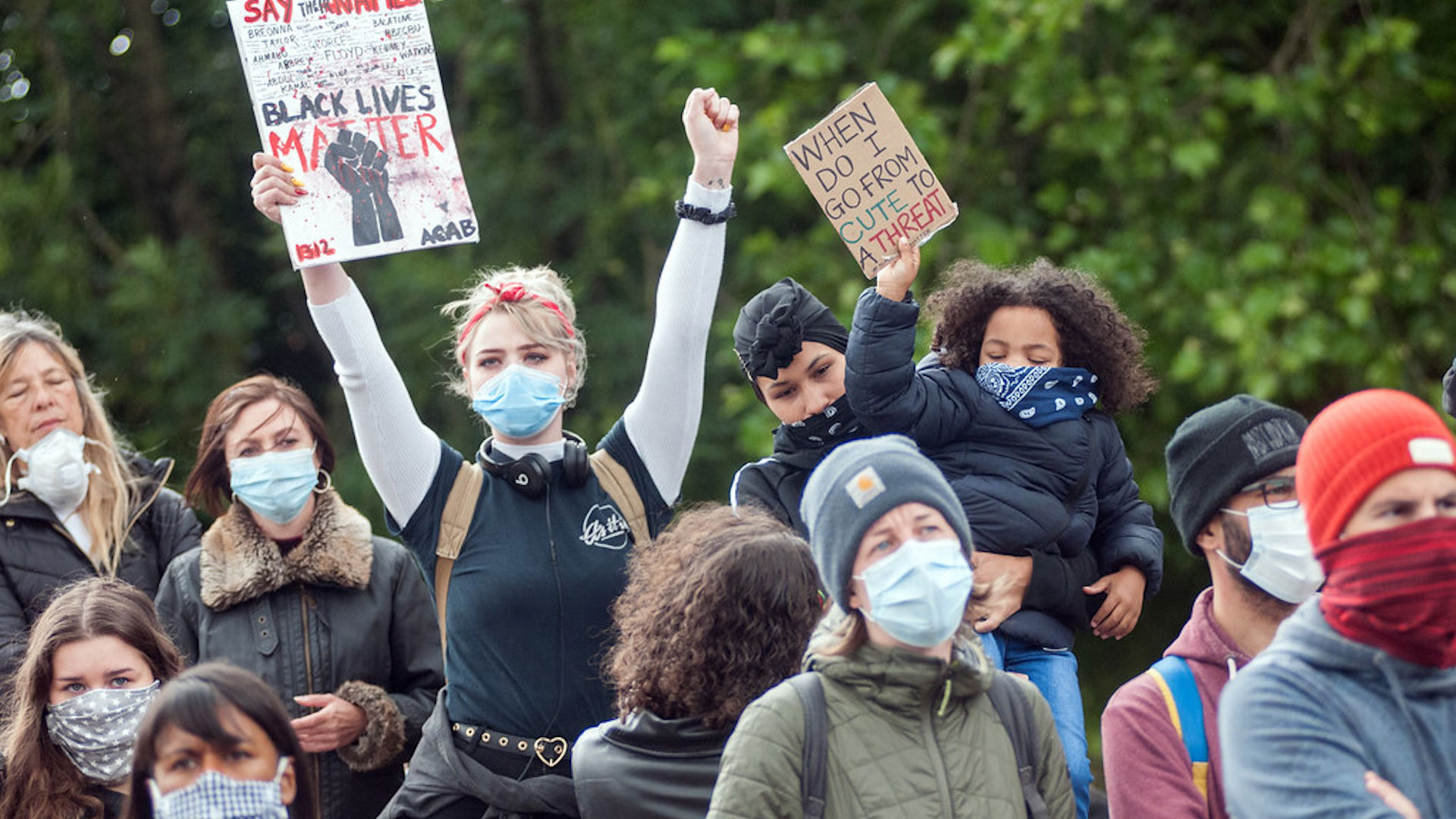 The University of Arizona School of Journalism hosted a webinar Tuesday that focused on how racial and social justice issues are being addressed by the news media in 2020.

The forum promoted a Diversity in Journalism Scholarship honoring Robert Maynard and his wife Nancy. They became the first African Americans to own a major city newspaper, and later created and ran the UA-based Editing Program for Minority Journalists for 20 years.

ESPN program editor-in-chief Kevin Merida went through the program in Tucson. He noted the role of minority news managers has become a key factor in coverage of issues like police reform across the country.

“That’s where the absence of us is so noticeable and so glaring, and we have to make more of us," said Merida.

"Just at the moment we needed to understand diverse communities, both in our own communities and globally, so many places pulled back on it, and many were caught flat footed," she said.

Fundraisers say they are 35% toward their end-of-the-year goal of generating $25,000 to get the Diversity in Journalism Scholarship started. They hope it will lead to an annual award for a UA journalism student.

Nancy Sharkey: Ethics in Journalism Presentation - 7/16/20 CAB Meeting Protests force community to reconsider the role of police Roundtable Explores Increased Skepticism of Journalism
By posting comments, you agree to our
AZPM encourages comments, but comments that contain profanity, unrelated information, threats, libel, defamatory statements, obscenities, pornography or that violate the law are not allowed. Comments that promote commercial products or services are not allowed. Comments in violation of this policy will be removed. Continued posting of comments that violate this policy will result in the commenter being banned from the site.