After a few months of growth, job losses have returned to neighboring Sonora. by Murphy Woodhouse, Fronteras Desk Tweet 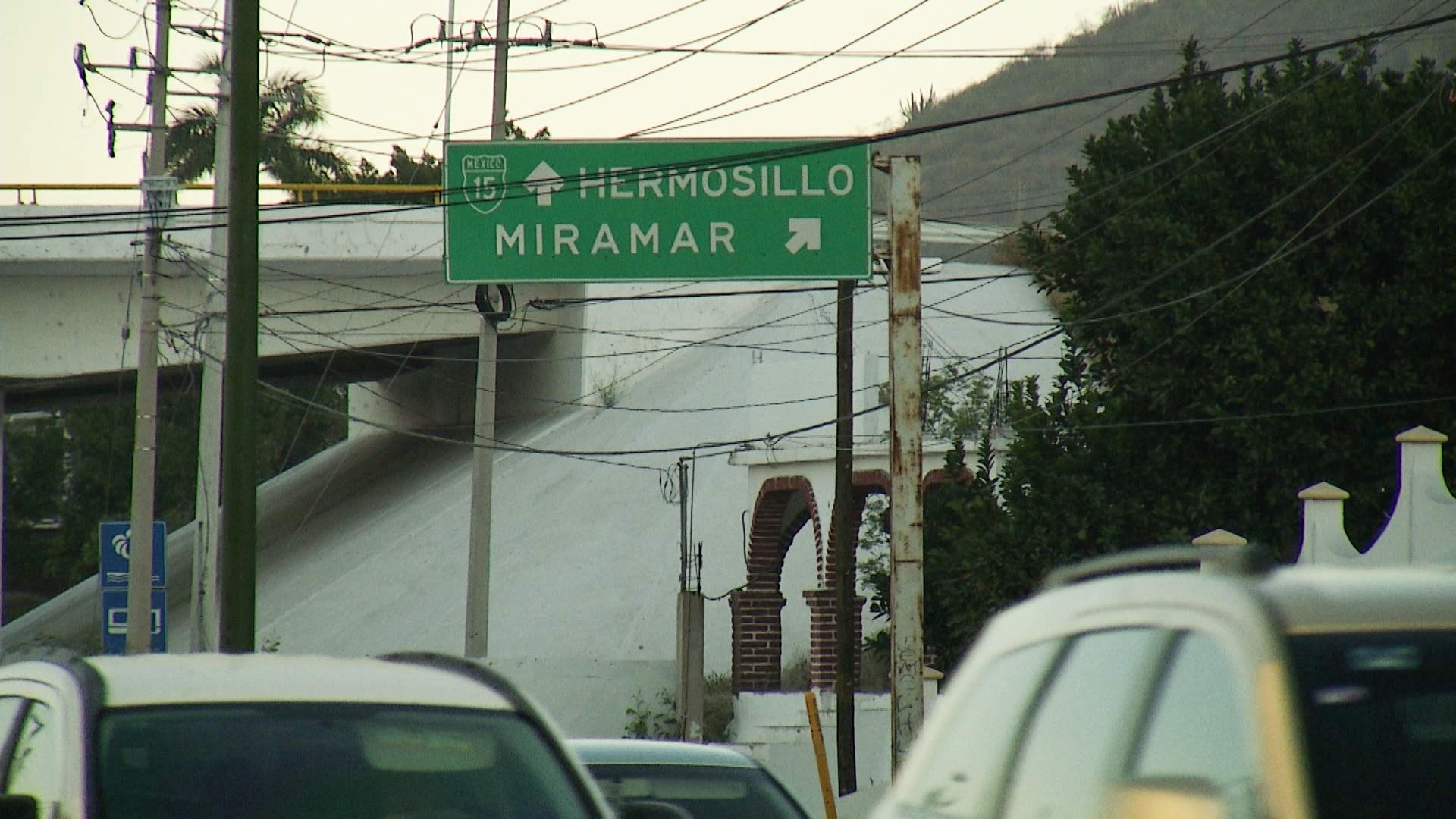 After a few months of growth, job losses have returned to neighboring Sonora.

From February to August, the state shed roughly 40,000 formal jobs. Then came two months of growth, including a robust jump of nearly 12,000 in September.

But that streak is now over, with a fall of over 800 in November, according to the most recent federal data. Positions in Sonora’s significant informal sector are not included in the data

The growth largely came during months when pandemic measures were eased. But November also saw a sharp rise in confirmed cases. In response, restrictions on businesses have recently returned, with some — like bars and nightclubs — being forced to close in certain cities. Those that remain open have shortened hours and occupancy.

News roundup: TUSD reports from first week back, Sonoran officials die in plane crash on way to Tucson New state benchmarks mean bars, restaurants can stay open Lifeguard shortage leaves some Tucson pools closed
By posting comments, you agree to our
AZPM encourages comments, but comments that contain profanity, unrelated information, threats, libel, defamatory statements, obscenities, pornography or that violate the law are not allowed. Comments that promote commercial products or services are not allowed. Comments in violation of this policy will be removed. Continued posting of comments that violate this policy will result in the commenter being banned from the site.