The Aspera project is expected to launch in 2024. by Tony Perkins Tweet 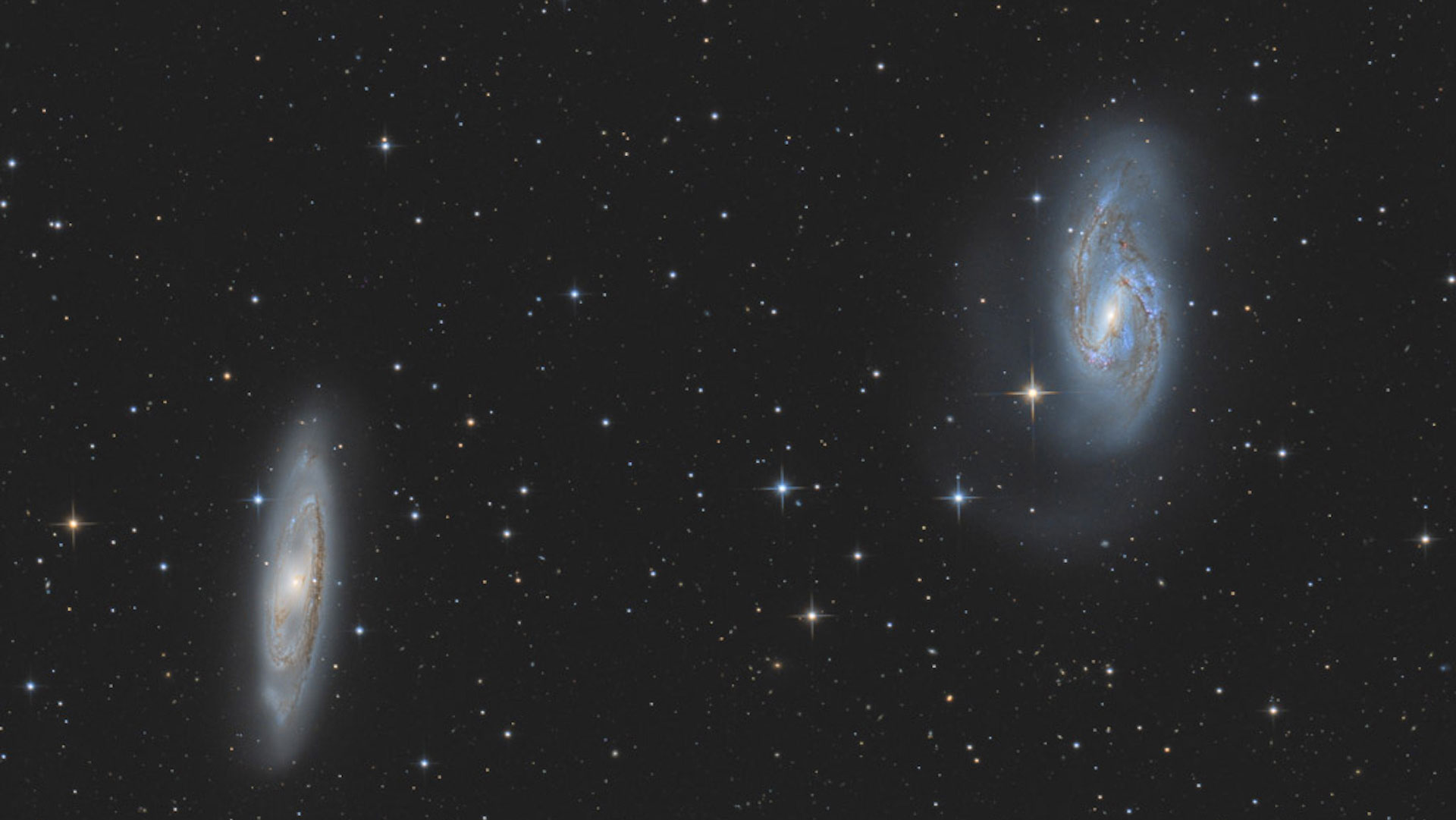 The proposed Aspera mission will chart the territory between galaxies from Earth orbit.
Martin Junius

University of Arizona scientists are getting ready to build a new orbiting space telescope.

NASA informed the team earlier this month that their project was chosen for one of the space program's four Astrophysics Pioneers missions. The group will receive 20 million dollars in NASA funding to construct the telescope at UA.

Principal investigator Carlos Vargas says the telescope, called Aspera, is designed to reveal the characteristics of gases between galaxies.

"This has been a science question that Aspera is aiming to solve that has been longstanding since the 1970s or earlier," he said. "In the first six months we will have to prove to NASA that the concept is possible. Assuming that all goes smoothly we will get the green light to actually begin ordering parts and fabricating the instrument here in Tucson at UA."

Aspera will chart interstellar territory by capturing ultraviolet light, which can't be done using earthbound telescopes. The only other telescope that's currently able to see UV light that far is the Hubble Space Telescope, which NASA launched into orbit 30 years ago.

The Aspera mission is set for launch no earlier than 2024.

News roundup: UA researchers explore origin of Earth's water, Ducey establishes holiday to honor code talkers Newest UA telescope mirror in cool down phase Hubble space telescope marks 30 years of exploration
By posting comments, you agree to our
AZPM encourages comments, but comments that contain profanity, unrelated information, threats, libel, defamatory statements, obscenities, pornography or that violate the law are not allowed. Comments that promote commercial products or services are not allowed. Comments in violation of this policy will be removed. Continued posting of comments that violate this policy will result in the commenter being banned from the site.