More casinos and games will be allowed as part of the new deals. by Christopher Conover Tweet 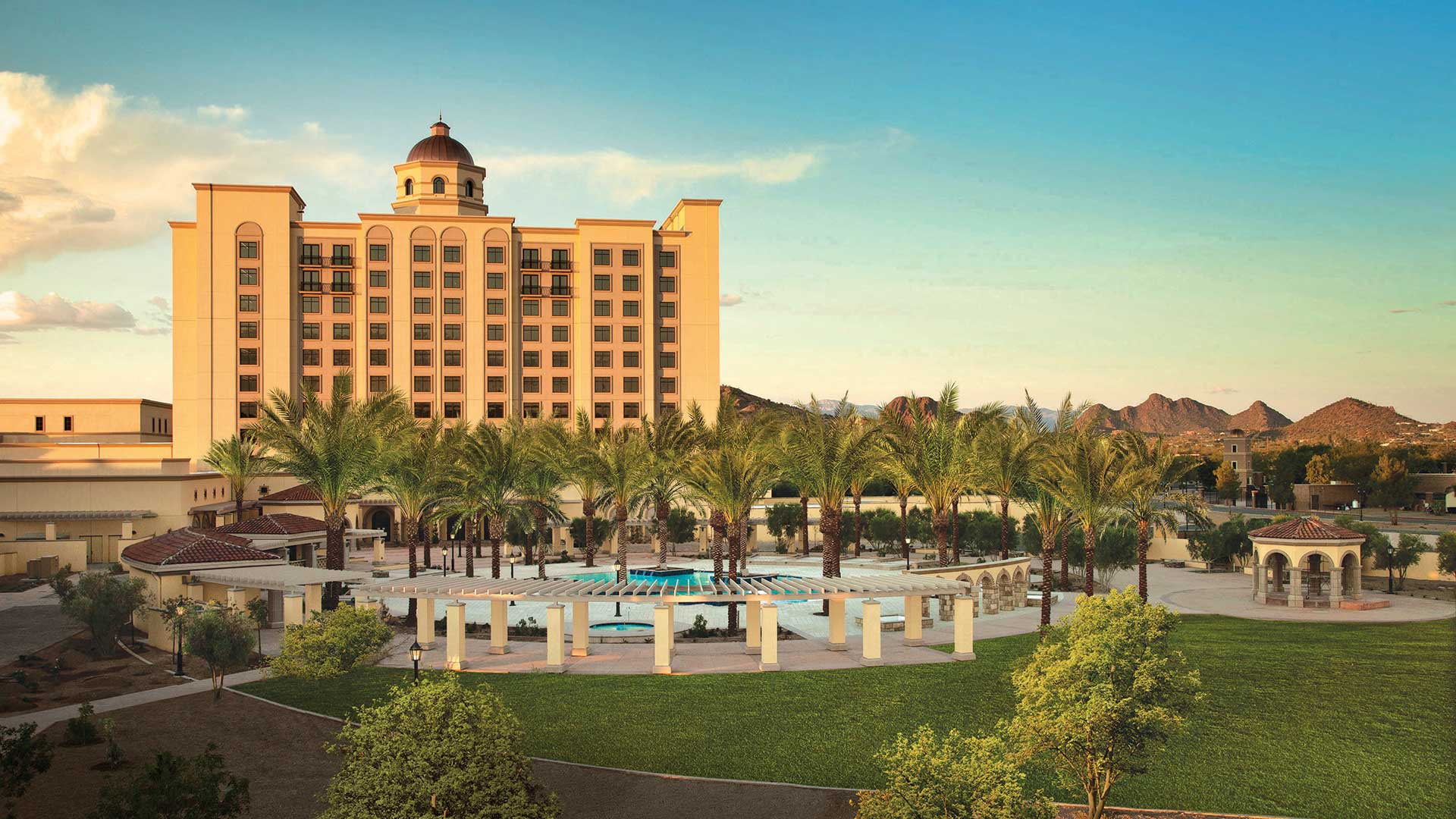 The agreements were the result of five years of work.

“Arizona’s gaming compact has been updated multiple times, but this represents the most significant changes in almost two decades,” Ducey said at the signing ceremony.

Those changes allow for more casinos in Arizona including a new one operated by the Pascua Yaqui in Tucson and another in Maricopa County that will be operated by the Tohono O’odham Nation.

The amendments to the compacts also all for more slot machines and the addition craps, roulette, and other traditional casino gambling features.

Governor Stephen Roe Lewis of the Gila River Indian Community said at times he did not think an agreement could be reached.

“We argued before we agreed, and we fought before we found our middle ground. But here we are today celebrating the most unique unicorn, I’ll use that term, in political life. A genuine win for us all,” said Lewis.

Tribal casinos generated $1.5 billion for the state and tribes over the last few decades, according to Ducey.

The compact allows tribes to reduce the amount of money from casinos that they give to the state by .25%.

For many tribes, casinos are a key source of revenue. The pandemic forced many of the casinos to close or limit operations.

Arizona collects over $1,500 in fantasy sports tax in August House subcommittee hears bill featuring Old Pascua Arizona sees boost in revenue from tribal casinos
By posting comments, you agree to our
AZPM encourages comments, but comments that contain profanity, unrelated information, threats, libel, defamatory statements, obscenities, pornography or that violate the law are not allowed. Comments that promote commercial products or services are not allowed. Comments in violation of this policy will be removed. Continued posting of comments that violate this policy will result in the commenter being banned from the site.