She took the Wildcats to NCAA Finals. by Steve Jess Tweet 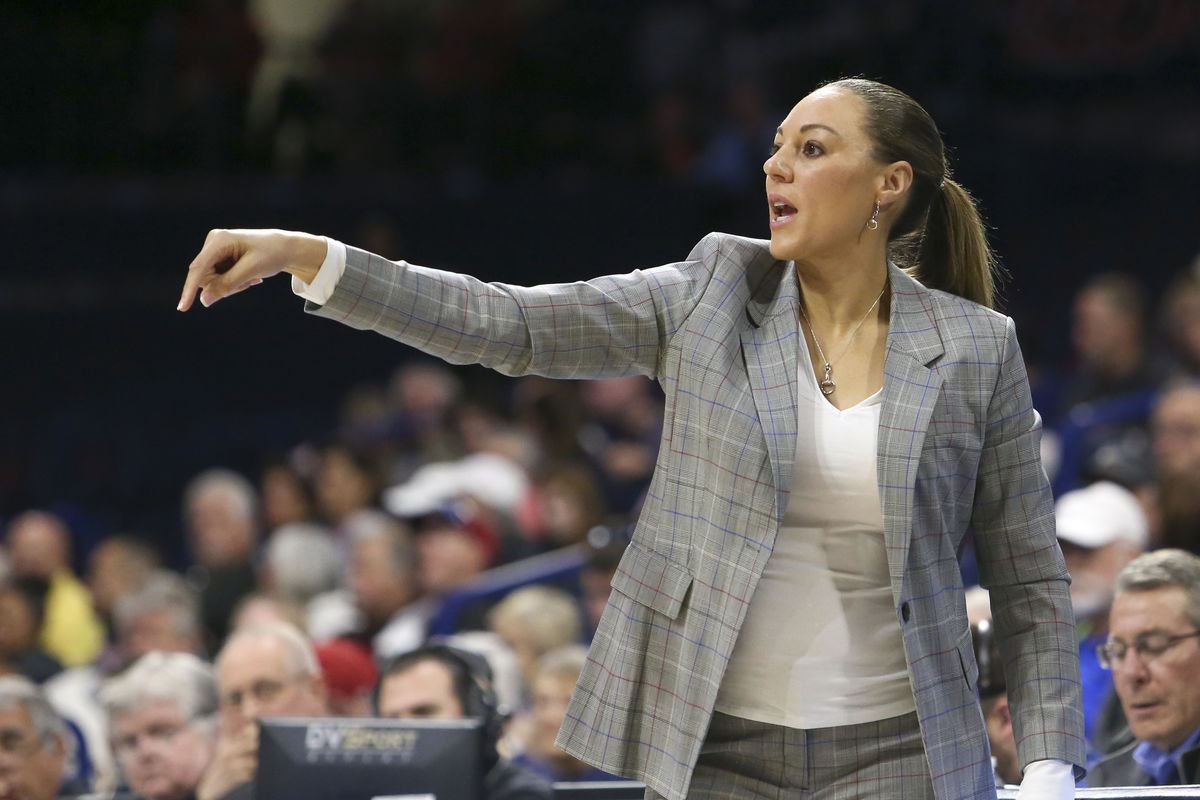 University of Arizona Women's Basketball Coach Adia Barnes
U of A

"(It was) just an amazing turnaround of our women's basketball program over the last five years, really remarkable competitive growth, excellence of our student-athletes across-the-board academically, our community engagement," said Heeke during the Regents' meeting Thursday.

The Wildcats reached new heights this year, playing in the N-C-A-A finals where they lost to Stanford by one point. Barnes' base salary will grow from $580,000 next year to $770,000 starting in 2025. Bonuses for team performance will add to that total.

Barnes' salary is a fraction of the reported $3 million Sean Miller earned in his last year coaching the men's team, which didn't play in the N-C-A-A tournament this year due to an infractions investigation.

Arizona taps Gonzaga's Tommy Lloyd to lead men's basketball team News roundup: UA women’s basketball returns to Tucson, Dept of Interior announces new MMIW unit Asteroid hunters find a telescope testing center near Tucson
By posting comments, you agree to our
AZPM encourages comments, but comments that contain profanity, unrelated information, threats, libel, defamatory statements, obscenities, pornography or that violate the law are not allowed. Comments that promote commercial products or services are not allowed. Comments in violation of this policy will be removed. Continued posting of comments that violate this policy will result in the commenter being banned from the site.