Lloyd spent 20 years at Gonzaga helping to make it a national powerhouse. by Steve Jess Tweet 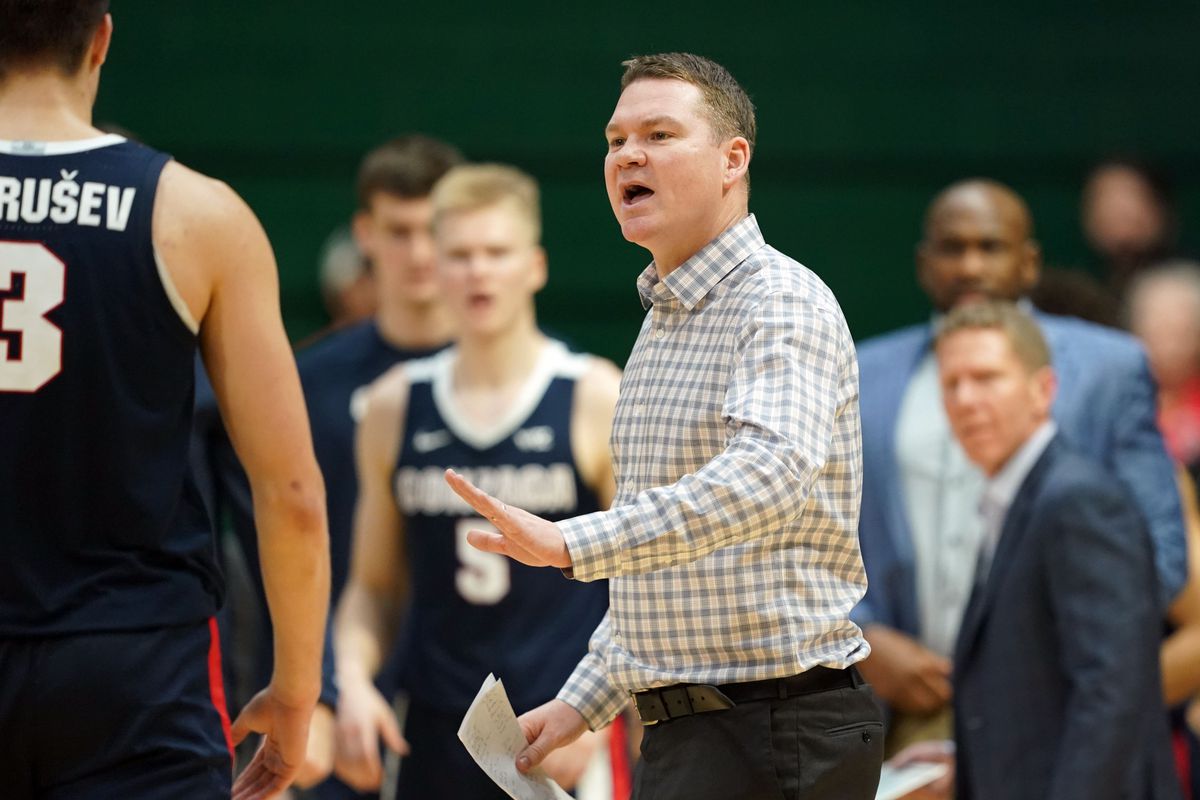 Arizona has hired longtime Gonzaga assistant Tommy Lloyd as its next men's basketball coach. The school says Lloyd will receive a five-year contract, pending approval by the Arizona Board of Regents.

In an announcement just before 5 this afternoon, U of A athletic director Dave Heeke said: "Tommy has spent two decades helping build Gonzaga into one of the nation’s elite programs and has established himself as an extraordinary leader in all facets of coaching. "

Lloyd replaces Sean Miller, who was fired after 12 years amid an NCAA infractions investigation. The 46-year-old Lloyd spent the past 20 years as an assistant to Mark Few, helping turn Gonzaga into a national powerhouse. The Bulldogs have played for the national championship two of the past four NCAA Tournaments and have reached the Sweet 16 six straight seasons.

Coach Adia Barnes gets raise, contract extension 4 buildings at Kitt Peak lost in wildfire Arizona AG's effort to require redo of election rules denied
By posting comments, you agree to our
AZPM encourages comments, but comments that contain profanity, unrelated information, threats, libel, defamatory statements, obscenities, pornography or that violate the law are not allowed. Comments that promote commercial products or services are not allowed. Comments in violation of this policy will be removed. Continued posting of comments that violate this policy will result in the commenter being banned from the site.