The race for the GOP nomination is getting crowded. by Christopher Conover Tweet 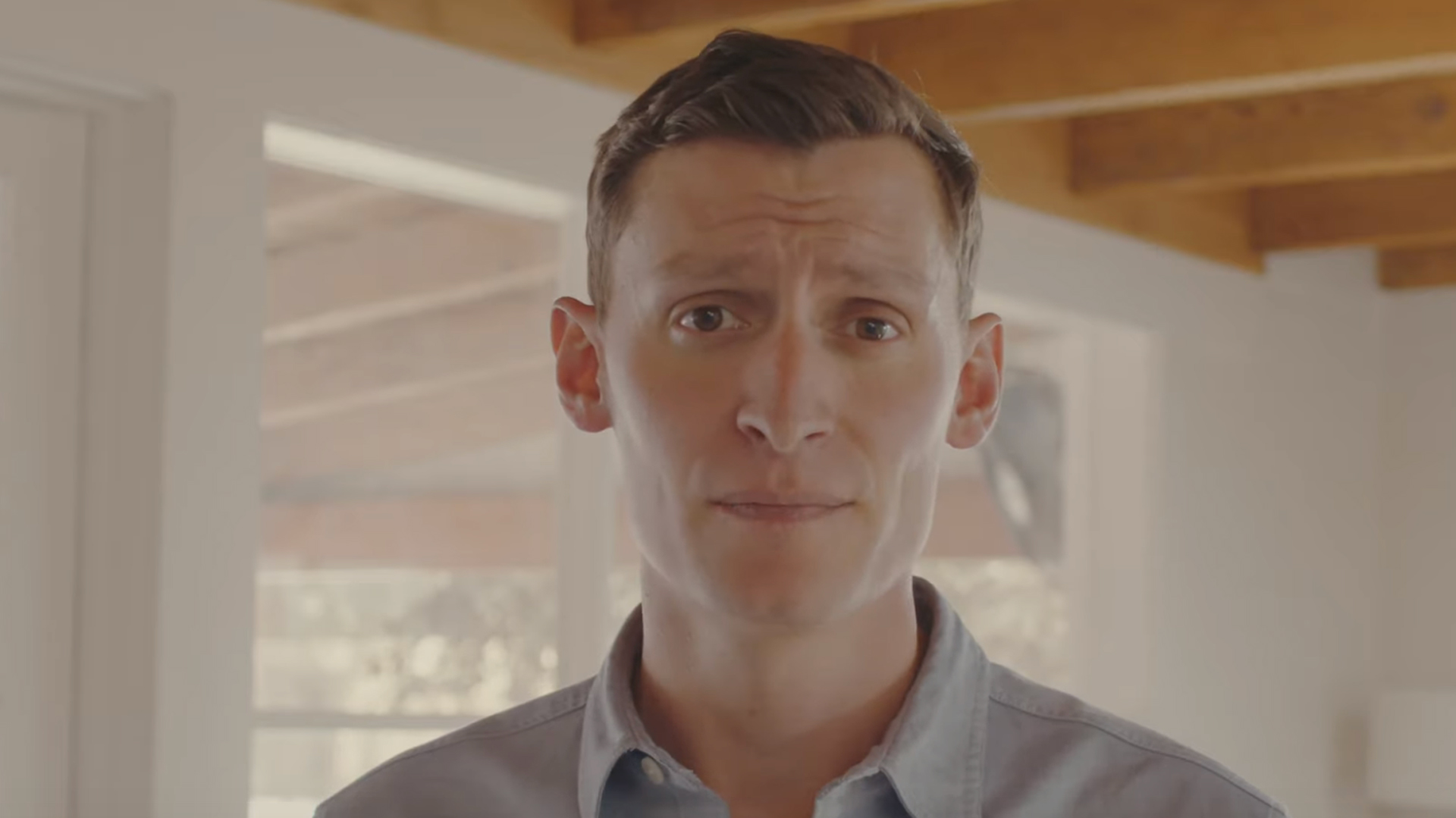 In a campaign video, Masters said the nation cannot be taken for granted and has to be fought for.

"We are up against a media that lies to us, schools that teach our kids to hate our country, and corporations that have gotten so big they think they are bigger than America," he said.

Masters is a Tucson native and is the chief operating officer of Theil Capital. That company is owned by Peter Thiel, a venture capitalist with ties to former President Donald Trump.

Brnovich runs for Senate Retired Gen. McGuire jumps into Arizona Senate race Phoenix-area businessman Jim Lamon declares for Senate
By posting comments, you agree to our
AZPM encourages comments, but comments that contain profanity, unrelated information, threats, libel, defamatory statements, obscenities, pornography or that violate the law are not allowed. Comments that promote commercial products or services are not allowed. Comments in violation of this policy will be removed. Continued posting of comments that violate this policy will result in the commenter being banned from the site.