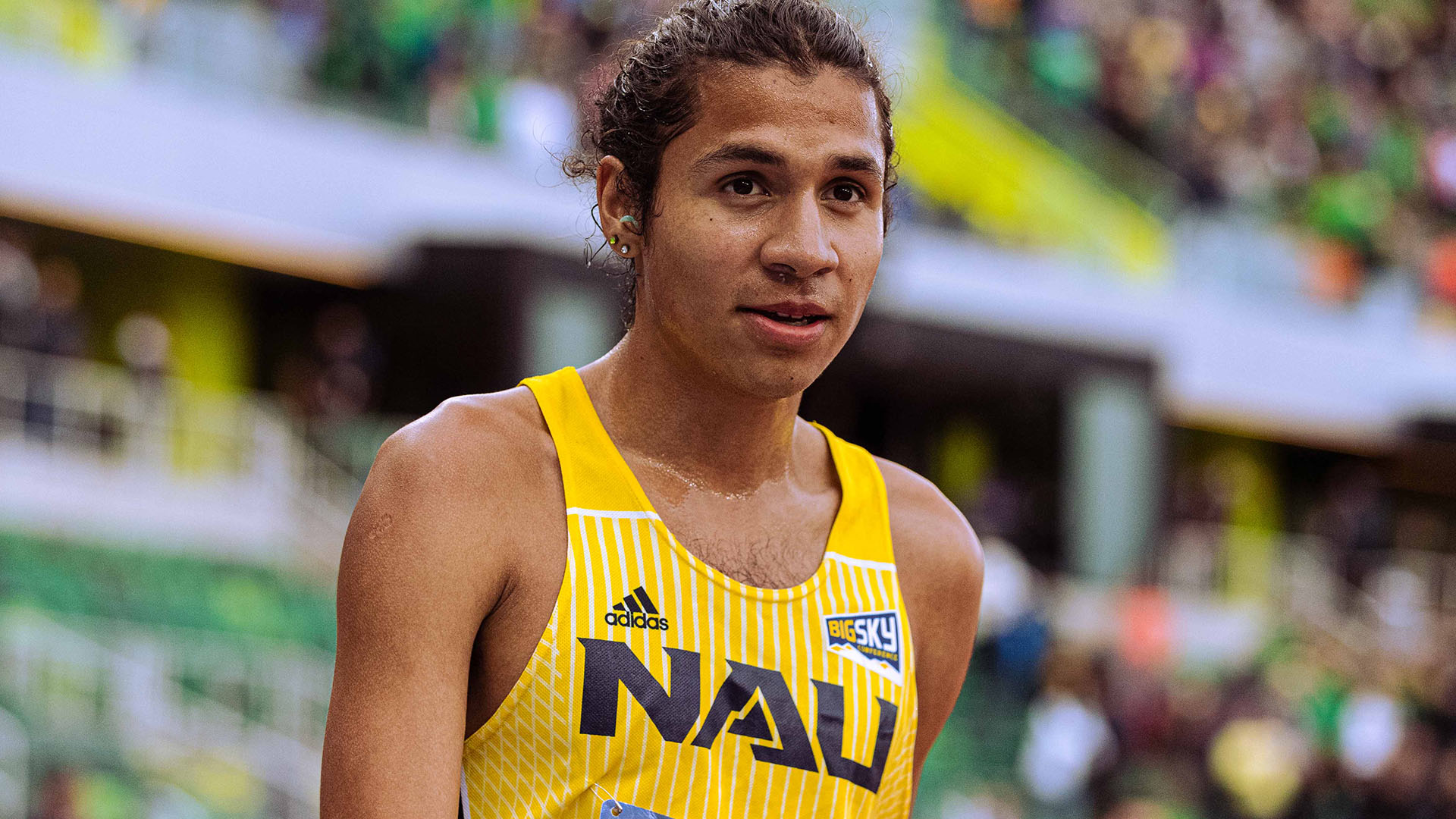 An Arizona recipient of the Deferred Action for Childhood Arrivals Program, or DACA, is competing in the Olympics. DACA is an Obama-era program that protects undocumented immigrants brought to the U.S. as children. Recipient Luis Grijalva came from Guatemala when he was 1-year-old. Now he’s a track star running for Northern Arizona University.

He was overjoyed when he found out he’d qualified to represent Guatemala in Tokyo this year. Lawyer Jessica Bobadilla said Grijlava reached out to her last month to represent him when he realized his DACA status might mean he wouldn’t get to go.

"He’s a wonderful person, he’s seized the opportunities he’s had, even though I know there has to be days where anyone in that position would feel discouraged of unsure in that situation," he said.

DACA recipients are not able to travel outside the country without special permission through an advanced parole application with U.S. Citizenship Services, or USCIS. To obtain it, they must prove the trip is vital. Bobadilla said the process could take months worth of time that Grijalva didn't have. So, they made phone calls, filled out travel requests and even reached out to Arizona Congressional representatives to push his request through.

After a long-anticipated appointment with USCIS on Monday, Grijalva’s trip was green-lit. He leaves Friday.

Proposed DACA change draws drew more than 9,000 comments Biden rule to shield 'Dreamers' seeks to bypass Congress 'Dreamers' wait as Congressional Democrats push for an immigration reform measure
By posting comments, you agree to our
AZPM encourages comments, but comments that contain profanity, unrelated information, threats, libel, defamatory statements, obscenities, pornography or that violate the law are not allowed. Comments that promote commercial products or services are not allowed. Comments in violation of this policy will be removed. Continued posting of comments that violate this policy will result in the commenter being banned from the site.