The unemployment rate in Arizona fell to below six percent. by Megan Myscofski Tweet 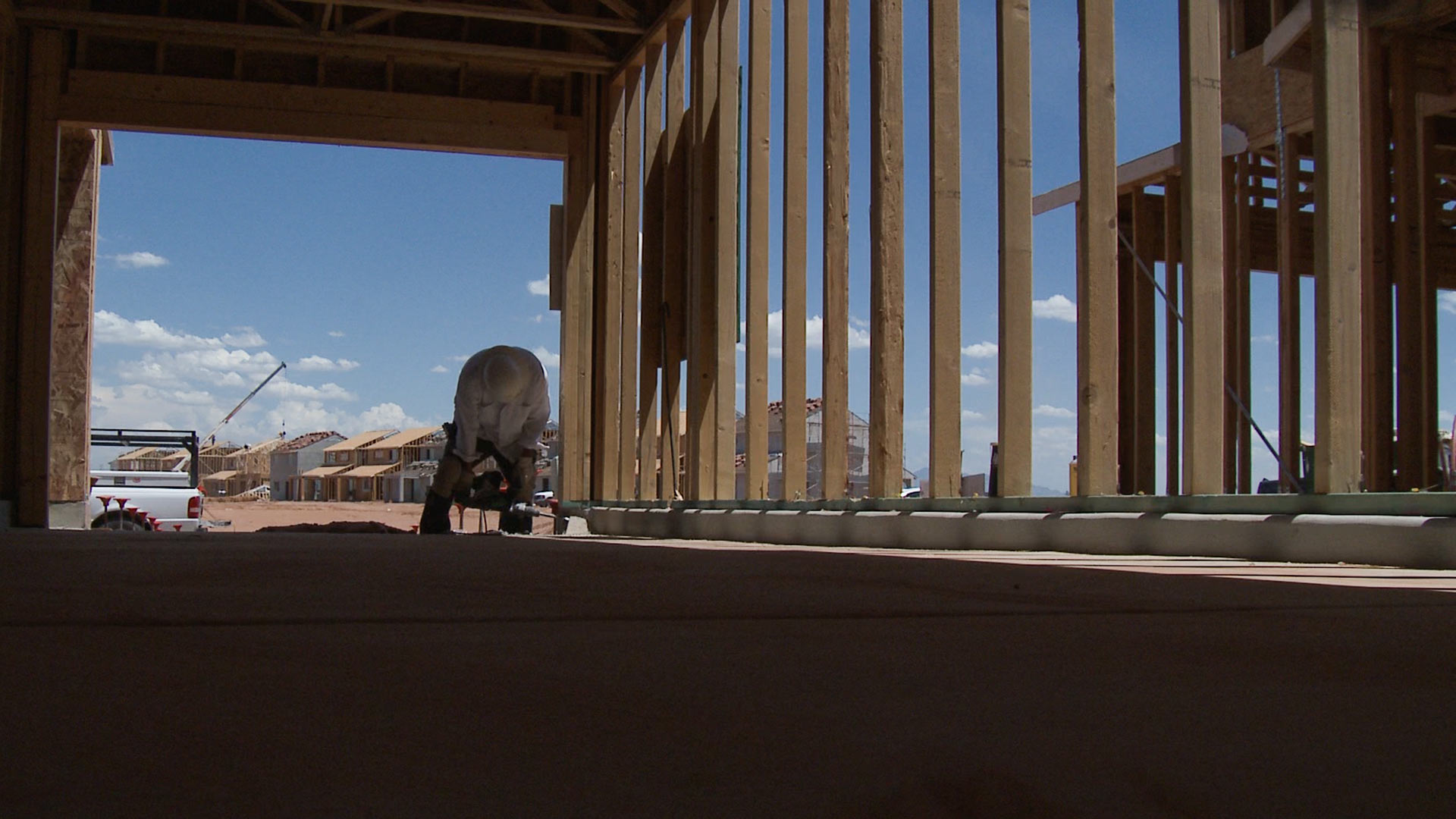 Arizona is expected to add jobs in the construction sector.
AZPM

New data released Thursday showed job growth in Arizona was slow in September, but the unemployment rate still fell to below 6%. That’s about a percentage point higher than the national rate.

Arizona lost about 3,000 jobs last month, following a loss of 2,000 jobs in August. Those losses were especially felt in government offices and business services, which includes accountants, lawyers and engineers.

George Hammond is the director of the University of Arizona’s Economic and Business Research Center. He said Arizona has recovered most jobs lost during the pandemic, but some areas of the state are faring worse than others.

Leisure and hospitality jobs still saw a slight growth in numbers. So, too, did the construction industry, which has also struggled through the pandemic.

Hammond said the slow job growth could be due to a number of reasons, like a lack of childcare or people retiring in greater numbers.

"There's really a lot going on now. And it's hard to disentangle all those effects," Hammond said.

He estimated that we likely won’t have a clear picture of what's fueling the slow job growth until next year, after all 2021 jobs data is released.

He said at least some of the losses are likely related to the late summer uptick in COVID cases.

Arizona recovers jobs lost early in pandemic Arizonans are back to dining out at pre-pandemic rates City of Tucson partners with Department of Defense to recruit staff
By posting comments, you agree to our
AZPM encourages comments, but comments that contain profanity, unrelated information, threats, libel, defamatory statements, obscenities, pornography or that violate the law are not allowed. Comments that promote commercial products or services are not allowed. Comments in violation of this policy will be removed. Continued posting of comments that violate this policy will result in the commenter being banned from the site.