Threat from hazardous space debris is getting worse

A University of Arizona scientist says tracking rogue objects is harder than ever. by Tony Perkins Tweet 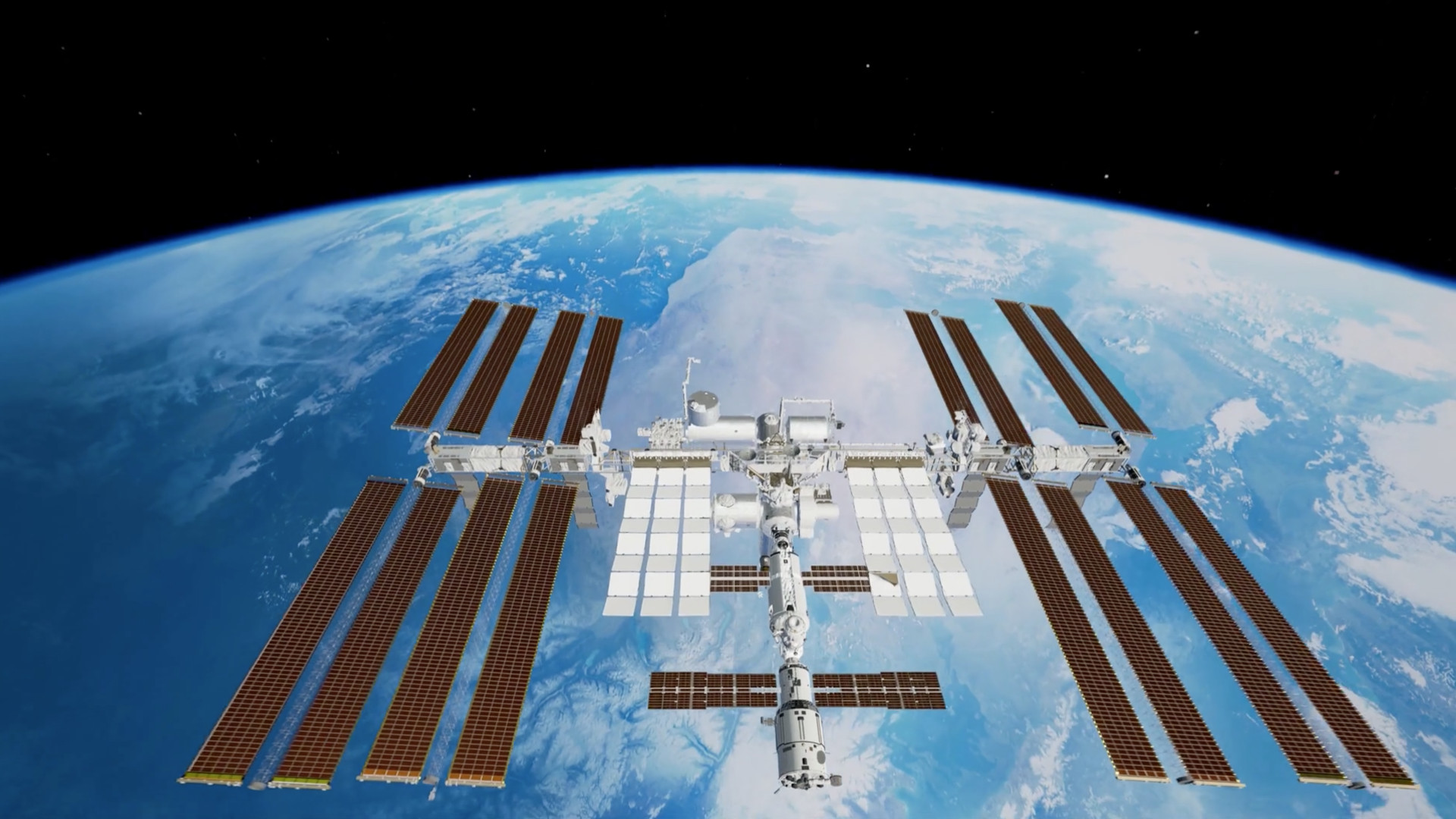 The challenge posed by orbiting space junk is reaching a critical new level.

University of Arizona aerospace professor Kumar Ramohalli says the accumulation of discarded or disintegrating space objects will ultimately cause a crash into a satellite that provides communication or other services.

“For example, very simple cell phone operation: that depends so heavily on satellites and satellite orbits," he said. "If any one of them goes dark because of space junk, it could cause a really serious problem.”

Ramohalli is backing a method he developed that will send robots into orbit to collect parts from disabled or disintegrating spacecraft and return them to Earth for recycling.

Former shuttle cockpit simulator comes to Tucson "Ready to Launch: Arizona’s Place in Space" Exhibition Opens Scientist warns of tons of orbiting space junk, with more on the way
By posting comments, you agree to our
AZPM encourages comments, but comments that contain profanity, unrelated information, threats, libel, defamatory statements, obscenities, pornography or that violate the law are not allowed. Comments that promote commercial products or services are not allowed. Comments in violation of this policy will be removed. Continued posting of comments that violate this policy will result in the commenter being banned from the site.