The self-designed research package went aloft on a high-altitude balloon in August. by Tony Perkins Tweet 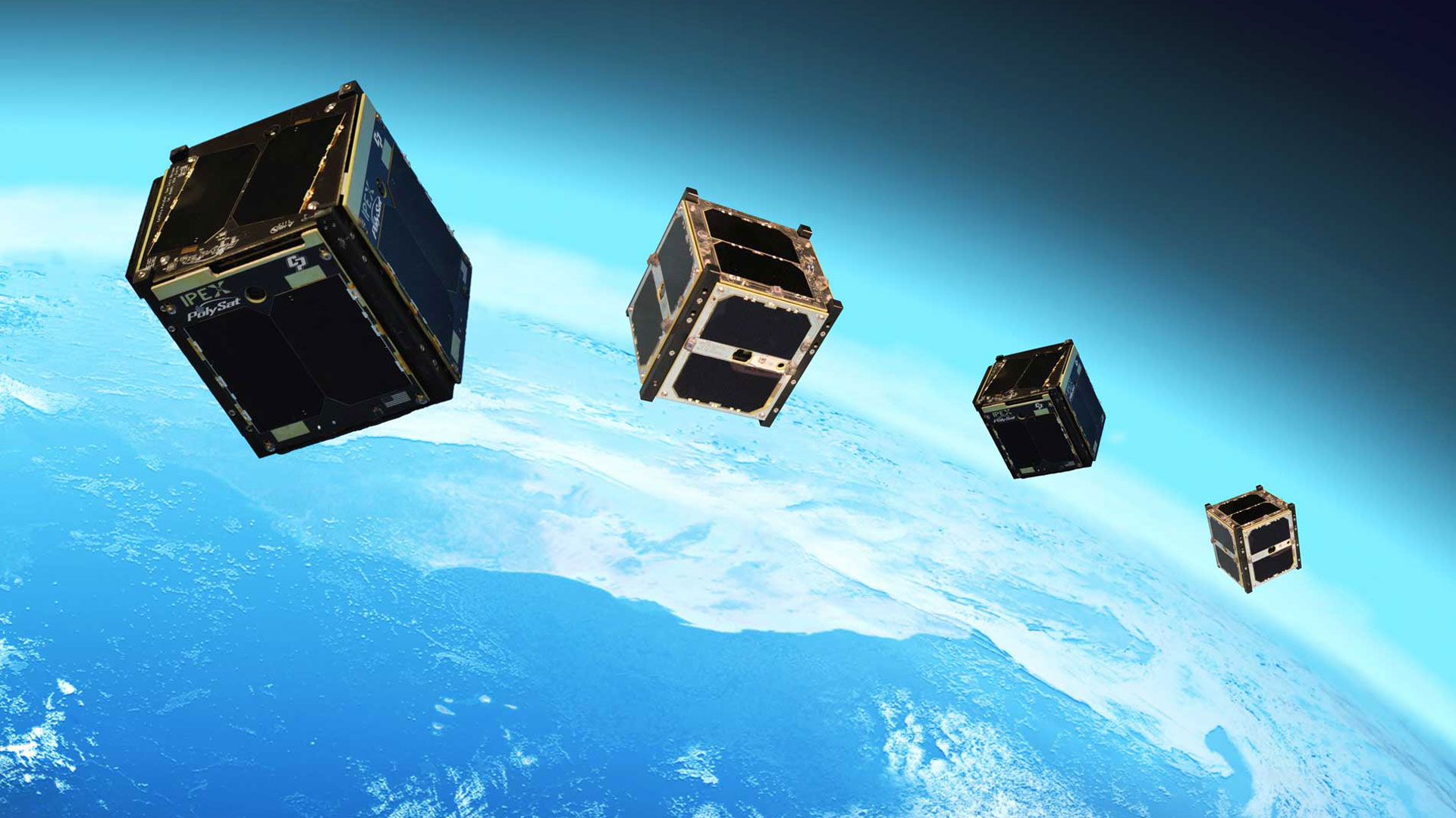 The next ride for the UA-developed spectropolarimeter could be aboard a small CubeSat satellite in Earth orbit.
JPL, NASA

A University of Arizona doctoral student is looking at results from her own project that was launched into near space earlier this year.

Hart Shanks developed the project from design to deployment and says she's fortunate to be able to pursue a project that came so far so fast.

"There is definitely some luck," she said. "The balloon could have crashed, there's lots of things that could go wrong but because of the environment and the wonderful people I worked with I think we were in the best position we could have been in and it paid off."

The instrument, called a spectropolarimeter, detects polarized light reflected by the clouds 100,000 feet high. Hart Shanks says the findings could help scientists do long-term climate forecasting, and assist meteorologists with daily weather forecasts. A CubeSat version of the device could be loaded onto a rocket for a trip into Earth orbit sometime in the future.

Drought to continue, say weather experts Episode 210: Using gravimetry from satellites to measure snowfall UA Scientists Expect Bright Discoveries From Solar Satellite
By posting comments, you agree to our
AZPM encourages comments, but comments that contain profanity, unrelated information, threats, libel, defamatory statements, obscenities, pornography or that violate the law are not allowed. Comments that promote commercial products or services are not allowed. Comments in violation of this policy will be removed. Continued posting of comments that violate this policy will result in the commenter being banned from the site.