Agencies step up enforcement on highway known for chases 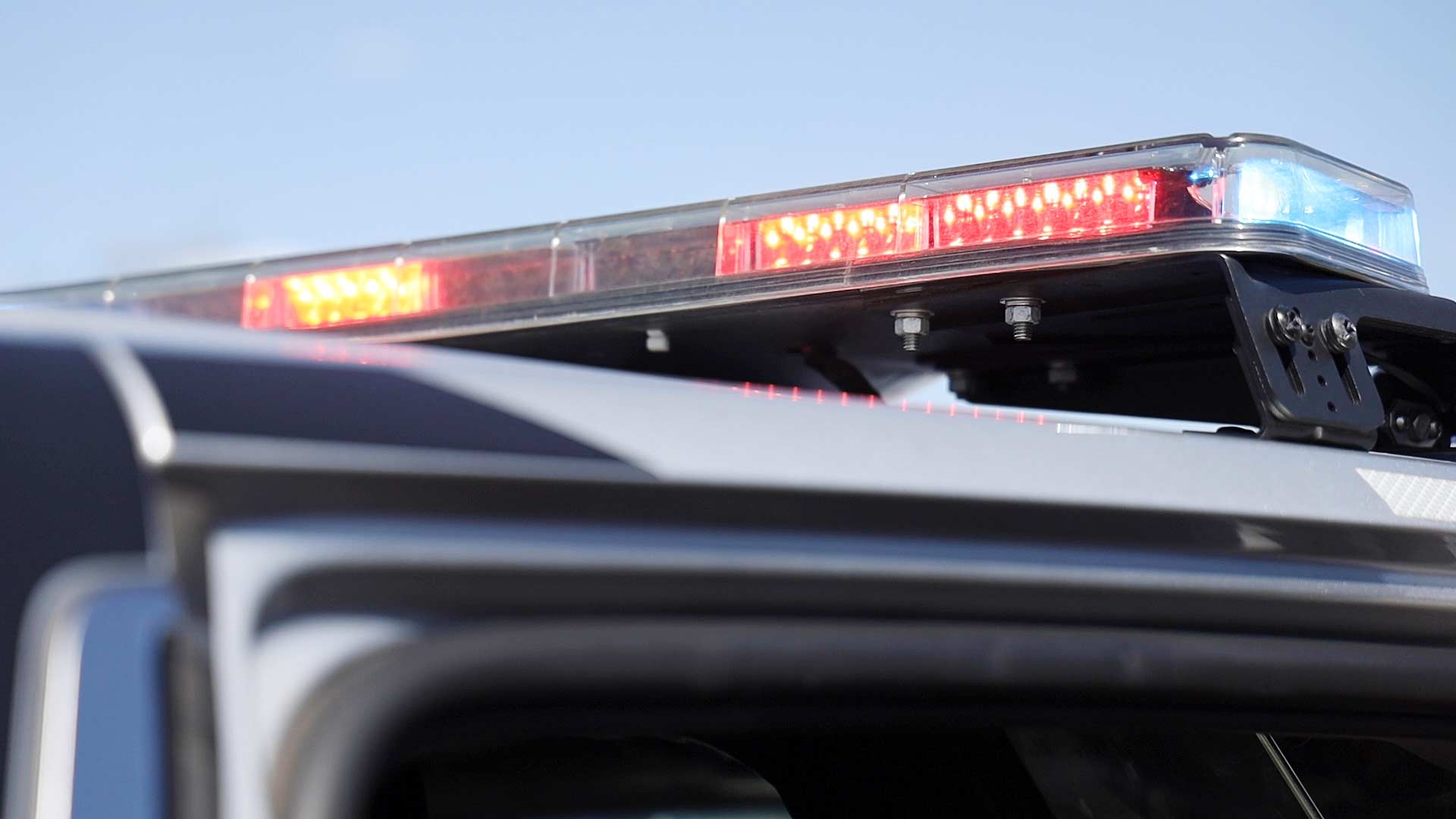 Arizona authorities are stepping up enforcement on a rural highway known for deadly crashes. The Yavapai County Sheriff’s Office is directing its deputies to increase patrols on U.S. Route 93 near the community of Congress.

U.S. 93 is part of the main travel route between Phoenix and Las Vegas. Sgt. Daniel Moralez estimates he has responded to at least 100 bad crashes in his nine years as a deputy.

He says many involved drivers speeding or passing in prohibited areas.

Arizona sees wet, windy weather with rain, snow Tucson scraps transit fares through June 2022 Pima County seeks volunteers for annual street count
By posting comments, you agree to our
AZPM encourages comments, but comments that contain profanity, unrelated information, threats, libel, defamatory statements, obscenities, pornography or that violate the law are not allowed. Comments that promote commercial products or services are not allowed. Comments in violation of this policy will be removed. Continued posting of comments that violate this policy will result in the commenter being banned from the site.