The state GOP Executive Board said Bowers is too cozy with Democrats. by Associated Press Tweet 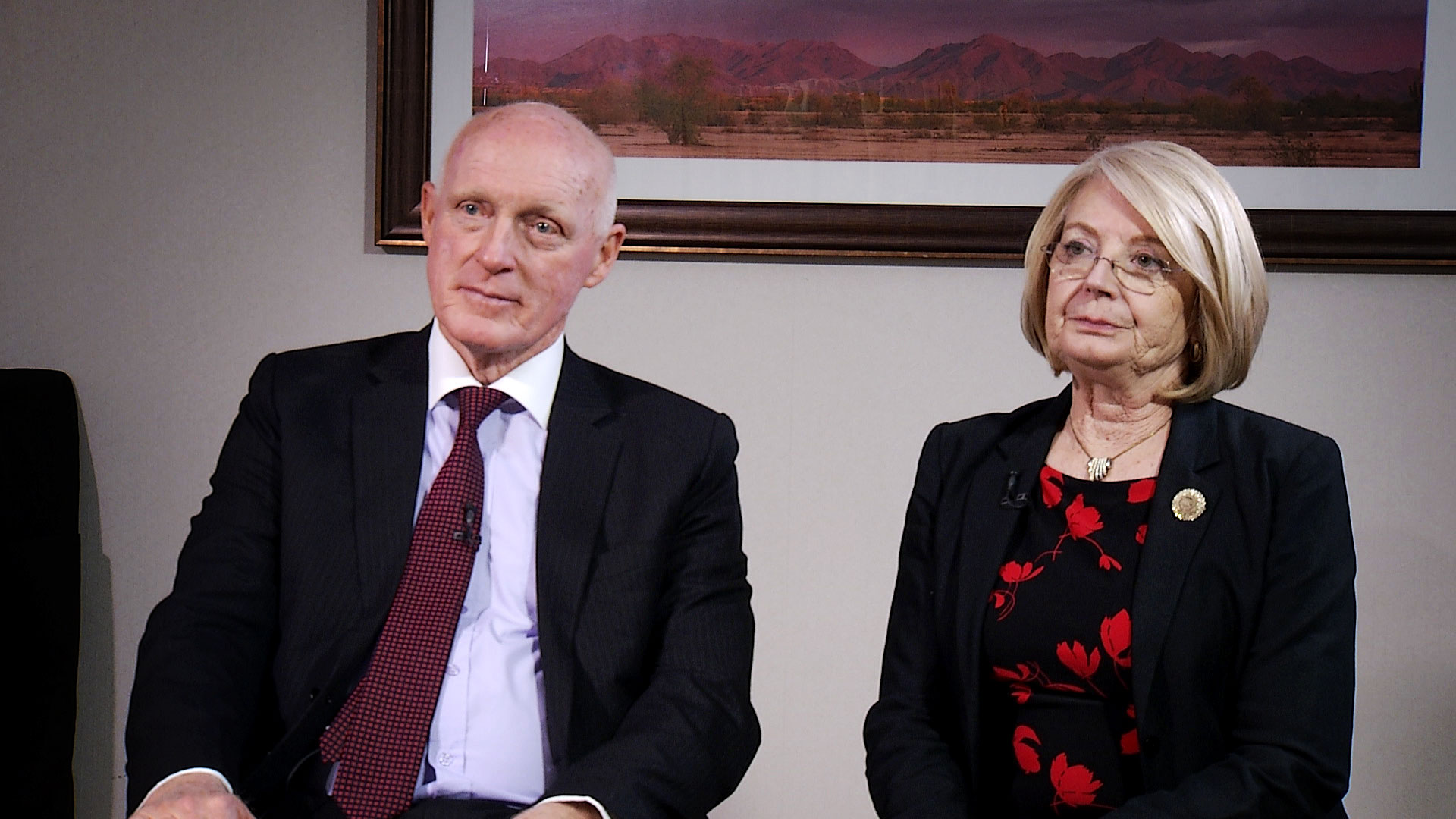 The censure Tuesday night came hours after Trump reiterated his support for Bowers’ opponent in his GOP primary for state Senate.

The censure is largely symbolic, but it’s illustrative of the iron grip that Trump continues to have over the Republican Party.

The censure does not specifically mention Bowers’ testimony to the House Jan. 6 committee but characterizes him as hostile to the GOP platform.

Federal government sues Arizona over new voting law Republican lawmakers propose expanding state court of appeals Arizona House speaker testifies on efforts to overturn the 2020 election
By posting comments, you agree to our
AZPM encourages comments, but comments that contain profanity, unrelated information, threats, libel, defamatory statements, obscenities, pornography or that violate the law are not allowed. Comments that promote commercial products or services are not allowed. Comments in violation of this policy will be removed. Continued posting of comments that violate this policy will result in the commenter being banned from the site.