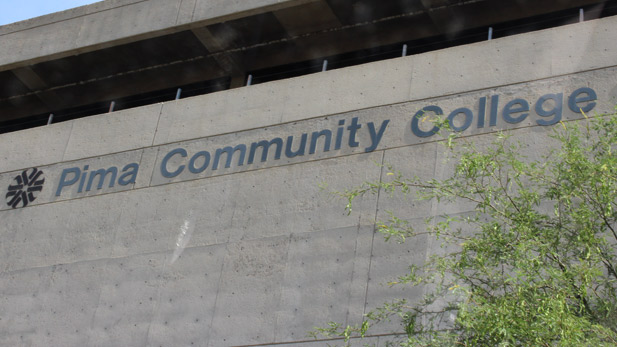 A building on the west campus of Pima Community College.
Stephanie Torres, AZPM

Enrollment at Pima Community College is down 4 percent from last fall, the fourth consecutive year the number of students has dropped.

Pima’s spokesperson Libby Howell said enrollment at community colleges is closely linked to the economy: enrollment goes up during recessions and down when the economy improves.

She said the college took measures to reverse the years-long trend.

Pima reopened its department of student enrollment and ramped up marketing. The college had cut its marketing budget to practically nothing, Howell said.

"And now we’re paying the penalty for that. So over the past year we’ve increased that back up."

But, Howell said, it will take some time for the college to see the results of its efforts.

"The drop in enrollment didn’t happen overnight, and it wont be fixed overnight either," Howell said.

UA Looks to Nontraditional Students to Offset Enrollment Losses Tucson College Joins Growing Group of For-Profit Colleges That Will Close PCC OKs Budget With Tax Increase, Hiring Freeze
By posting comments, you agree to our
AZPM encourages comments, but comments that contain profanity, unrelated information, threats, libel, defamatory statements, obscenities, pornography or that violate the law are not allowed. Comments that promote commercial products or services are not allowed. Comments in violation of this policy will be removed. Continued posting of comments that violate this policy will result in the commenter being banned from the site.