Do Thoughts of Death Lead to Higher Athletic Performance?

A study found athletes performed better when asked to think of their mortality. by Tony Perkins Tweet 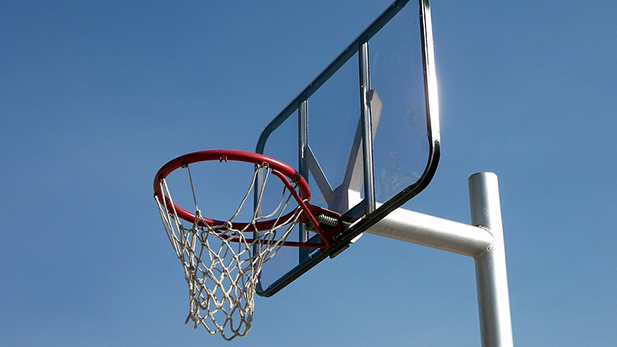 While youth and health are considered sine qua non for most athletes, their mortality can also play an important role in performance, University of Arizona researchers say.

They found athletes performed better when they were told to think about their own deaths.

The study charted basketball players’ performance levels before and after they were asked to consider what happens to them when they die. The athletes scored higher in games after answering questions about their mortality.

The change reflected a boost in self-esteem that comes from a subconscious desire to suppress thoughts of death, said UA psychology doctoral student Uri Lifshin.

“Whatever makes us feel like we are valuable members of this universe – that we have purpose and that we are good at something, and we can somehow be remembered after we die – we want to do that,” he said.

None of the subjects in the study played for an organized college basketball team or club.

MLS Teams Headed to Tucson for Preseason Soccer 'Bear Down' and Outlaw Baseball Why Don't All Olympians Make ‘Michael Phelps Money’?
By posting comments, you agree to our
AZPM encourages comments, but comments that contain profanity, unrelated information, threats, libel, defamatory statements, obscenities, pornography or that violate the law are not allowed. Comments that promote commercial products or services are not allowed. Comments in violation of this policy will be removed. Continued posting of comments that violate this policy will result in the commenter being banned from the site.