Wages up by less than 2 percent; Arizona average is 5.5 percent. by Zachary Ziegler Tweet 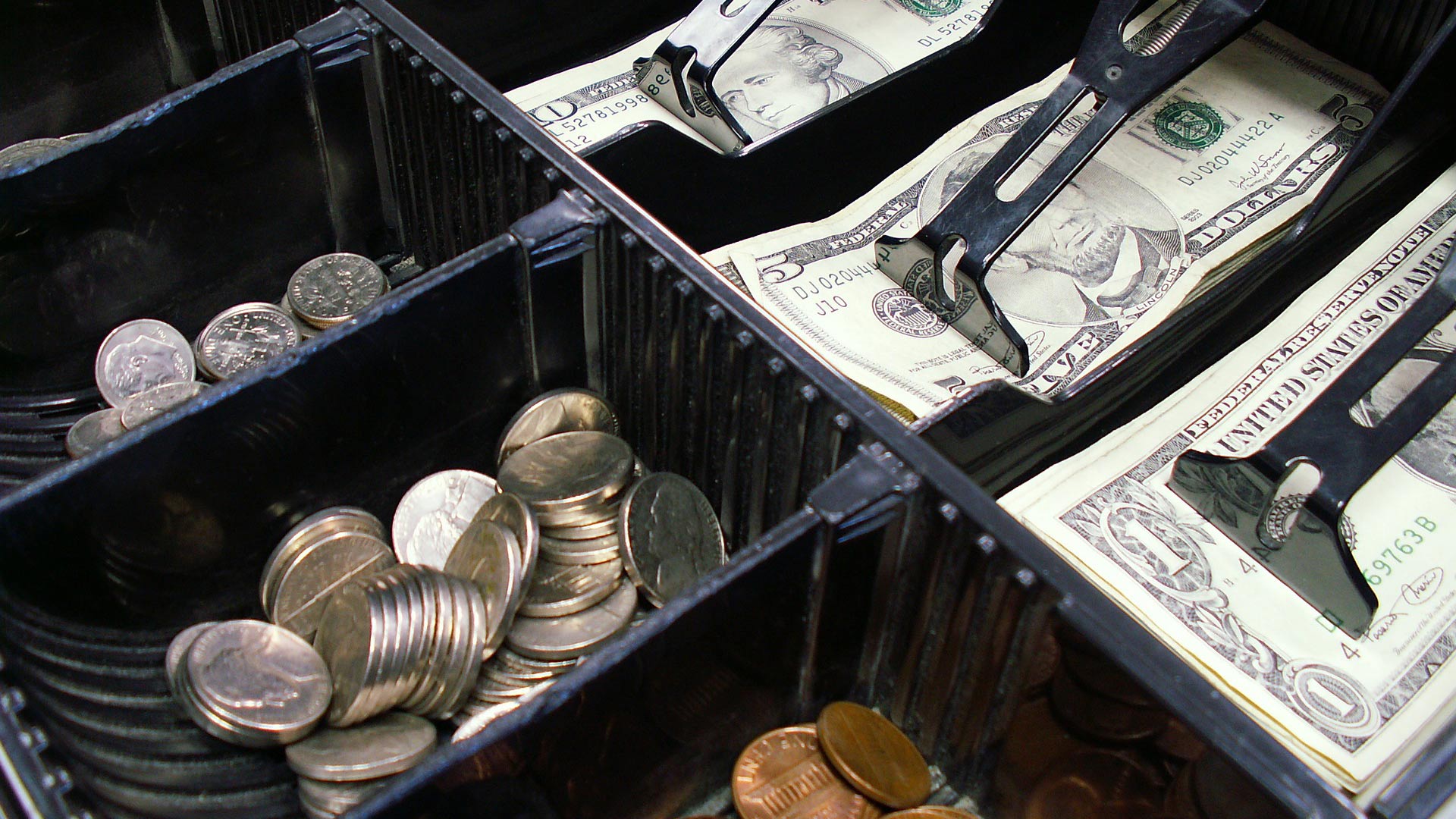 City sales tax proposal would add a half-cent to every dollar of retail purchases.

The average hourly wage paid to Tucsonans is now $22.73 an hour, according to data from the Arizona Office of Economic Opportunity.

Hourly wages in Tucson went up 1.8 percent in the past year, about half a percent slower growth than the city experienced the year before, but an improvement on the two years prior. The average hourly wage in Tucson went down by 3.1 percent from 2013-2015.

In the past year, Tucson's wages have grown at a rate less that is less than a third of what is being experienced in Phoenix (6.3 percent) or the statewide average (5.6 percent).

Get Ready for the Real Test for New Labor Laws, Business Leaders Say Arizona Unemployment Sees No Change April-March Flagstaff Council Walks Back City Minimum Wage Hike Requirement
By posting comments, you agree to our
AZPM encourages comments, but comments that contain profanity, unrelated information, threats, libel, defamatory statements, obscenities, pornography or that violate the law are not allowed. Comments that promote commercial products or services are not allowed. Comments in violation of this policy will be removed. Continued posting of comments that violate this policy will result in the commenter being banned from the site.