Permits To Build New Homes in Tucson Flat to Start 2017

First half of the year continues multi-year trend. by Zachary Ziegler Tweet 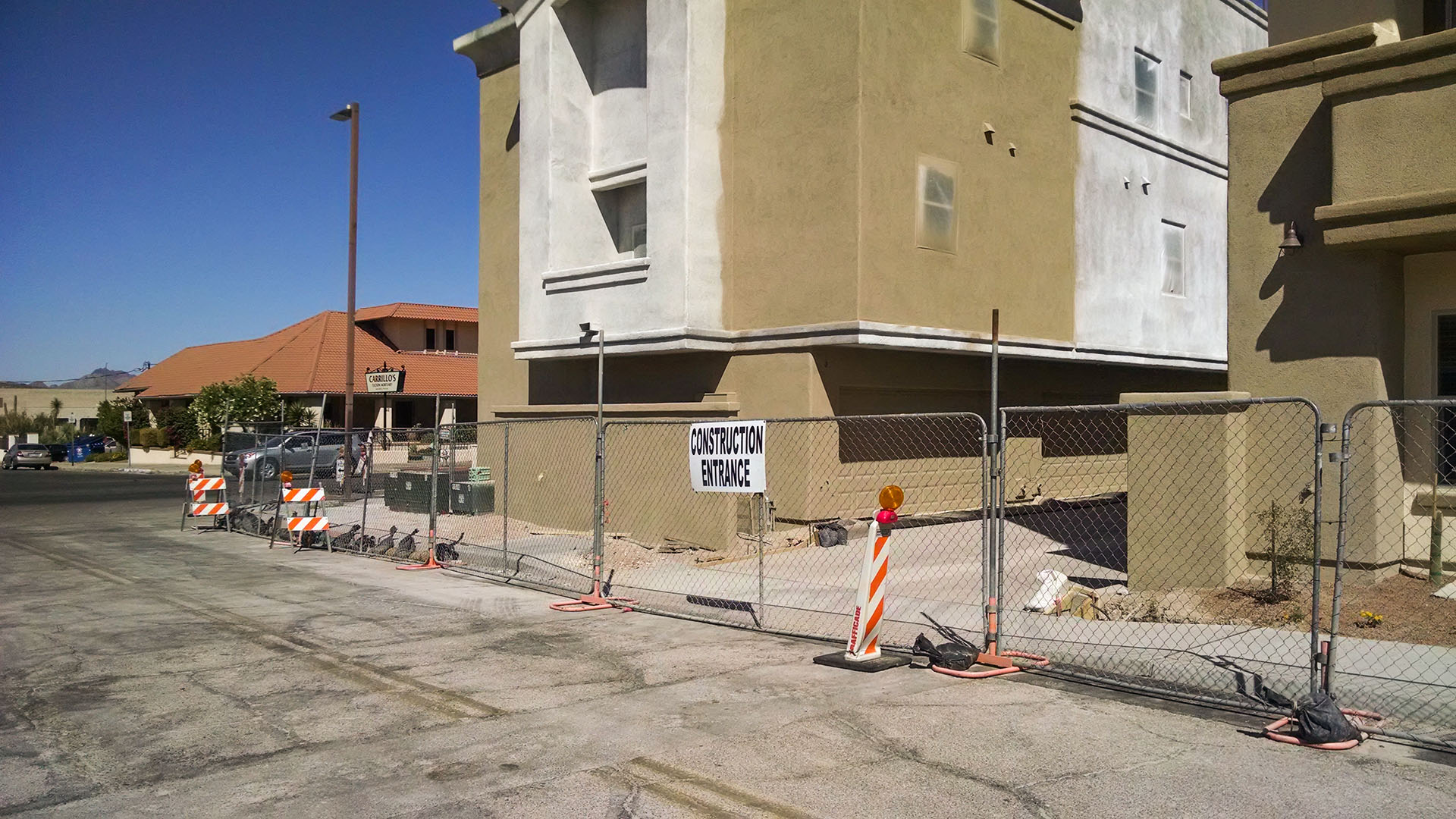 Homebuilders in the Tucson area received 1,336 permits to build new houses in the first half of 2017, according to U.S. Census data.

An industry expert said the market is picking up steam, but not quickly.

“I think we’re going to end up the year ahead of where we were in 2016, but there is a question about the long-term projection for the amount of construction activity that we’re going to see," said Southern Arizona Homebuilders Association President David Godlewski. "I think there are some headwinds and challenges ahead.”

He said there have been issues inside the industry. The cost of building supplies has gone up, and there is a shortage of buildable lots and skilled workers. But bigger problems exist outside the industry.

“One of the challenges that I think is holding back new home construction is we just haven’t seen the job creation and wage increases that we need to make the buyers, the consumers, feel confident,” he said.

Godlewski said he thinks local builders will begin building homes that are not sold prior to the start of construction again if economic conditions in the area improve.

Survey: Construction Firms in AZ Struggle to Find Skilled Workers Tucson Housing Market Enters Seasonal Slowdown Strong June Brings Seasonal Job Losses to Tucson, State
By posting comments, you agree to our
AZPM encourages comments, but comments that contain profanity, unrelated information, threats, libel, defamatory statements, obscenities, pornography or that violate the law are not allowed. Comments that promote commercial products or services are not allowed. Comments in violation of this policy will be removed. Continued posting of comments that violate this policy will result in the commenter being banned from the site.