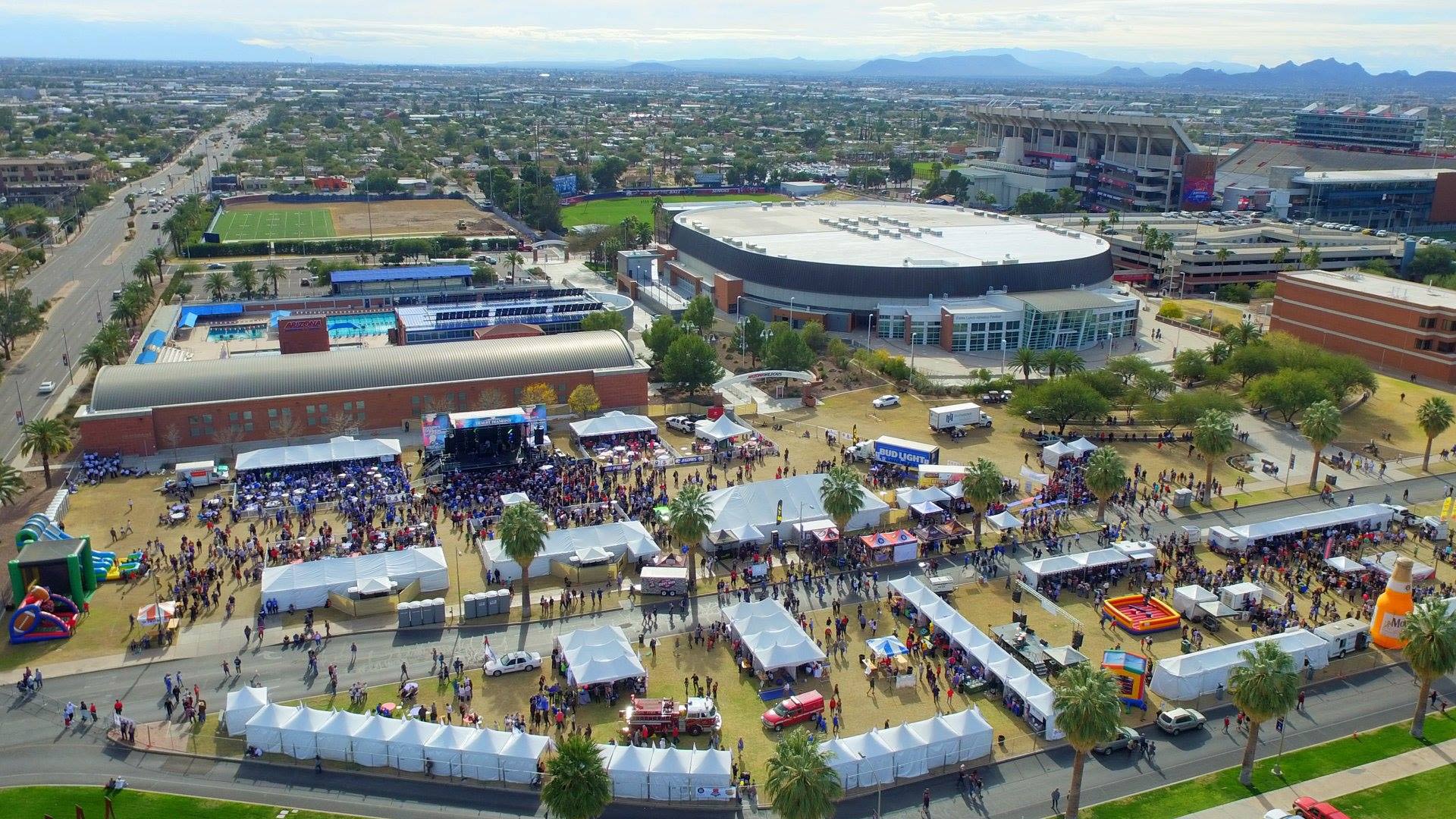 Tucson will again be among three dozen cities hosting a college football bowl game this year, and that brings an economic boost to the region.

The Arizona Bowl is scheduled for Dec. 29. Organizers say the 2016 game generated $16.4 million dollars for businesses in Tucson. The game itself drew 33,000 spectators.

The bowl is one of 40 bowl games being contested in 2017. University of Arizona Eller College of Management Professor Ricardo Valerdi said only a few cities, including Phoenix, have the ability to drive up sports tourism numbers during the holidays.

“A city like that has the infrastructure to support tourism associated with a bowl game," according to Valerdi. "And it is a huge upswing for them, especially in December, when folks are more available, they’re on vacation, and they are ready to get in a car or on board a plane to support their team.”

Arizona Bowl Gives Tucson Economy $30 Million Boost, Organizers Say Tucson Tourism Official 'Confident' in Partnership Despite UNESCO Withdrawal Tucson Officials Looking for Piece of Medical Tourism Pie
By posting comments, you agree to our
AZPM encourages comments, but comments that contain profanity, unrelated information, threats, libel, defamatory statements, obscenities, pornography or that violate the law are not allowed. Comments that promote commercial products or services are not allowed. Comments in violation of this policy will be removed. Continued posting of comments that violate this policy will result in the commenter being banned from the site.