Unemployment Down in State, Flat in Tucson, Report Says

Businesses services were the fastest-growing sector in Tucson market. by Brandon Mejia Tweet 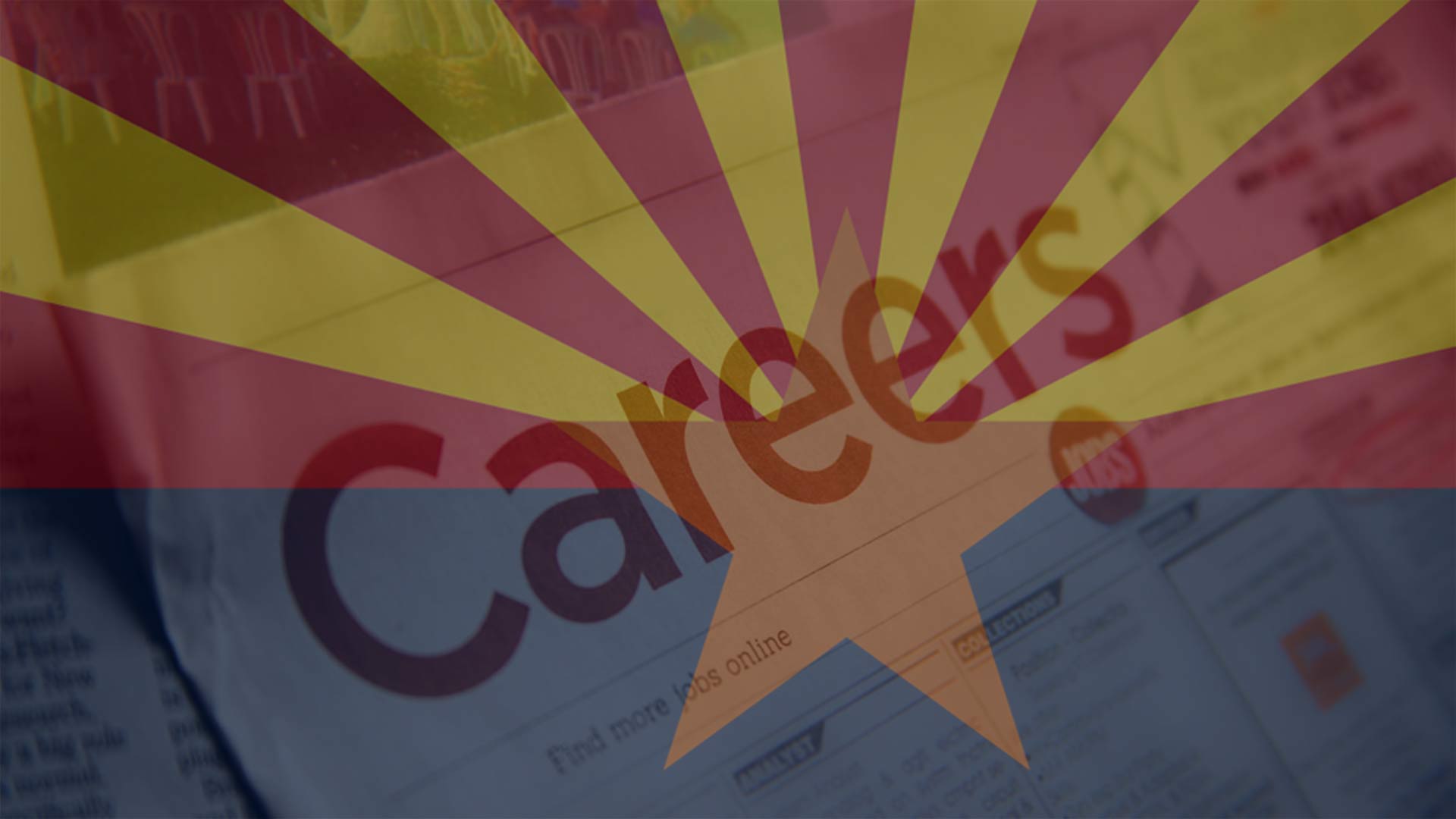 In the last year unemployment decreased in Arizona and remained the same in Tucson according to a monthly report.

The February report by the Arizona Department of Administration also showed Jobs in Southern Arizona are growing at half the statewide average, and the quickest-growing sectors for state are construction, manufacturing and financial activities.

While Tucson also saw growth in those same sectors, it was at a pace slower than the statewide average. Business services like lawyers, architects and other office jobs were the quickest-growing sector in the local market.

Unemployment has remained flat in Tucson at 4.7 percent over the last year, while the statewide numbers have gone down, to 4.9 percent, they still remain higher than the current unemployment rate for the United States, at 4.1 percent.

You can find the full report here.

Economist: Trump Tariffs Could Cost Jobs in Places Like Arizona Drop in House Flipping May Point to Growth in Home Prices Arizona Unemployment Ends Year Above National Average
By posting comments, you agree to our
AZPM encourages comments, but comments that contain profanity, unrelated information, threats, libel, defamatory statements, obscenities, pornography or that violate the law are not allowed. Comments that promote commercial products or services are not allowed. Comments in violation of this policy will be removed. Continued posting of comments that violate this policy will result in the commenter being banned from the site.