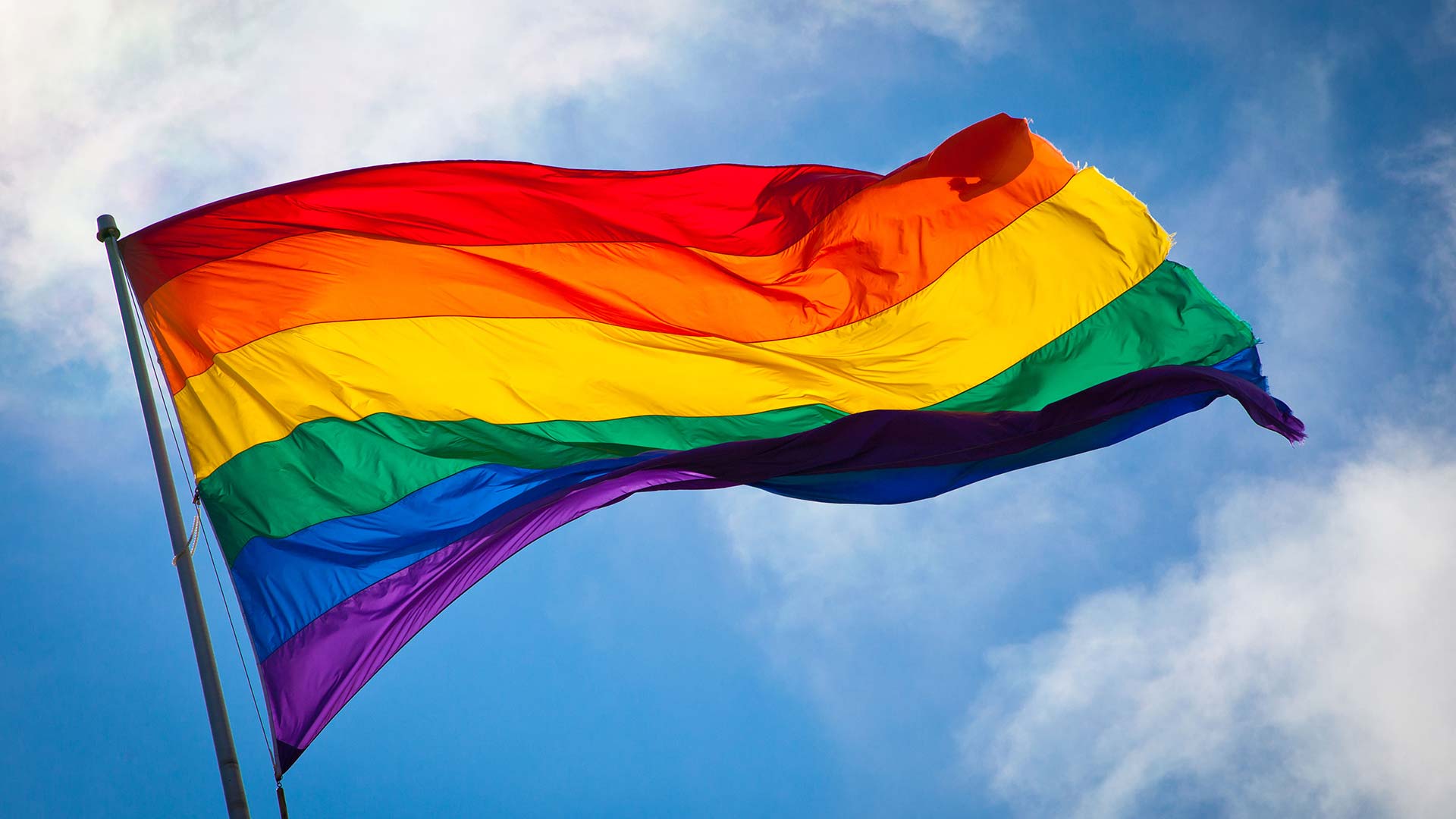 An Arizona lawmaker wants to repeal laws that he says discriminate against LGBTQ students.

The so-called "no promo homo" laws prohibit sex education teachers from discussing homosexuality in a way that is deemed promotional or positive. They also ban language that suggests that gays and lesbians can practice safe sex.

State Senator Martin Quezada says that the laws are inherently exclusionary and could hurt students in the long run.

Quezada has introduced a bill, SB 1415, which he says would simply do away with current language that limits sex education to topics of heterosexual sex and would give all students valuable information, regardless of sexual orientation.

The bill has support from Superintendent of Public Instruction Kathy Hoffman, but faces pushback from conservative lobbying groups.

Arizona Education Superintendent: Teacher Shortage a 'Crisis' TUSD Hopes to Attract Special Education Teachers at Job Fair Arizona Fails to Allocate Early Childhood Education Funds Efficiently, Report Finds
By posting comments, you agree to our
AZPM encourages comments, but comments that contain profanity, unrelated information, threats, libel, defamatory statements, obscenities, pornography or that violate the law are not allowed. Comments that promote commercial products or services are not allowed. Comments in violation of this policy will be removed. Continued posting of comments that violate this policy will result in the commenter being banned from the site.