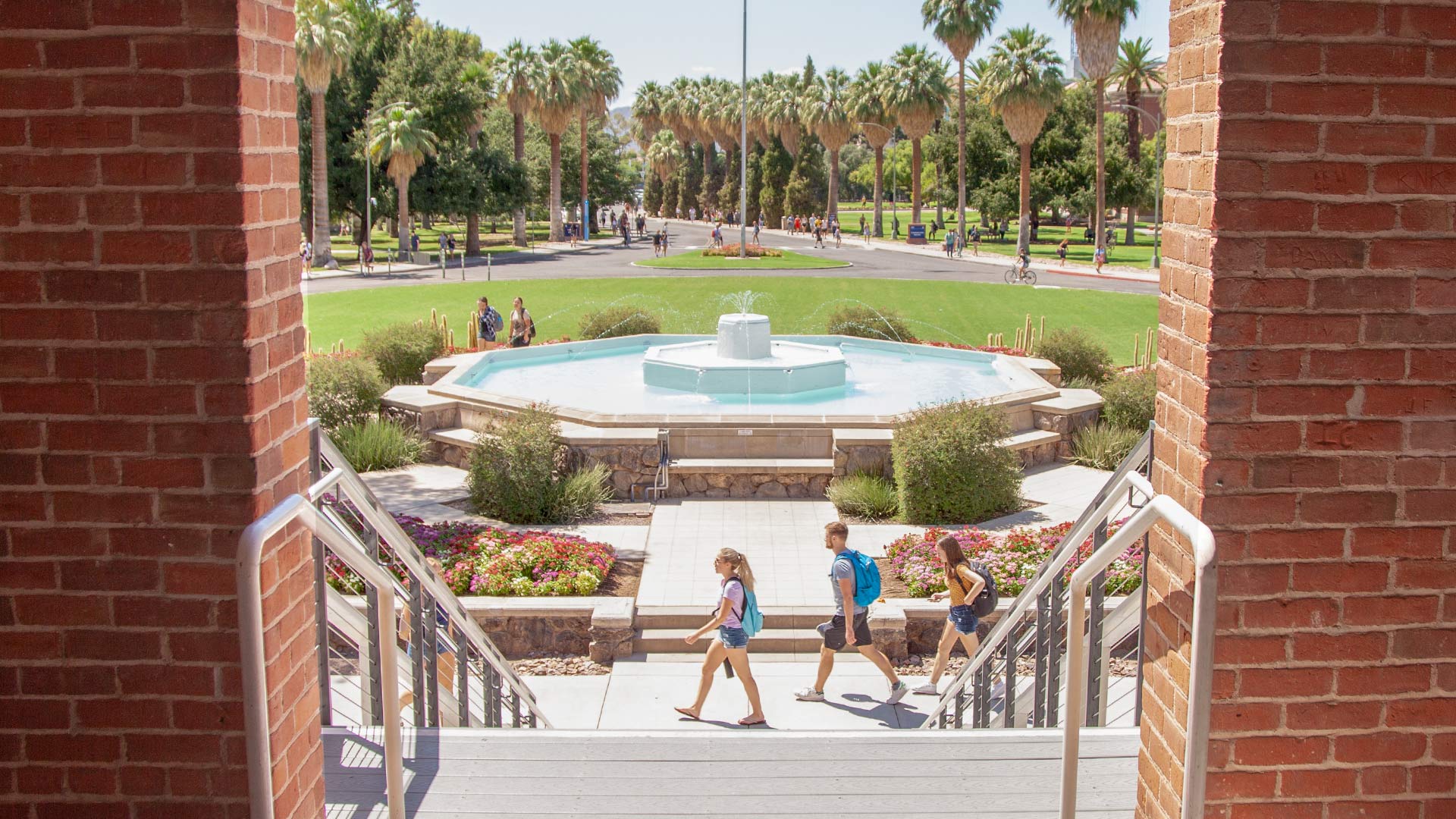 Students walk near the fountain at Old Main on the University of Arizona campus. From August 2019.
AC Swedbergh/AZPM

The Arizona Supreme Court ruled, Wednesday, that Attorney General Mark Brnovich can pursue a case against the Arizona Board of Regents over tuition for DACA recipients.

Brnovich contends that the regent’s policy allowing DACA recipients to receive in-state tuition is a violation of Arizona law that bars the use of state tax dollars to help people in the country without legal status.

Under the DACA program, children brought to the U.S. illegally as children are protected from deportation.

The program ended in 2018, but Brnovich contends ABOR owes the state money due to the program.

The high court also ruled that Brnovich does not have standing to sue the Board of Regents over its general policies setting tuition.

The Arizona Board of Regents holds the broadcast licenses for Arizona Public Media.

Tuition costs hold steady for most Arizona college students. UA working on plans for spring semester UA crime stats show increase in sexual assault reports
By posting comments, you agree to our
AZPM encourages comments, but comments that contain profanity, unrelated information, threats, libel, defamatory statements, obscenities, pornography or that violate the law are not allowed. Comments that promote commercial products or services are not allowed. Comments in violation of this policy will be removed. Continued posting of comments that violate this policy will result in the commenter being banned from the site.