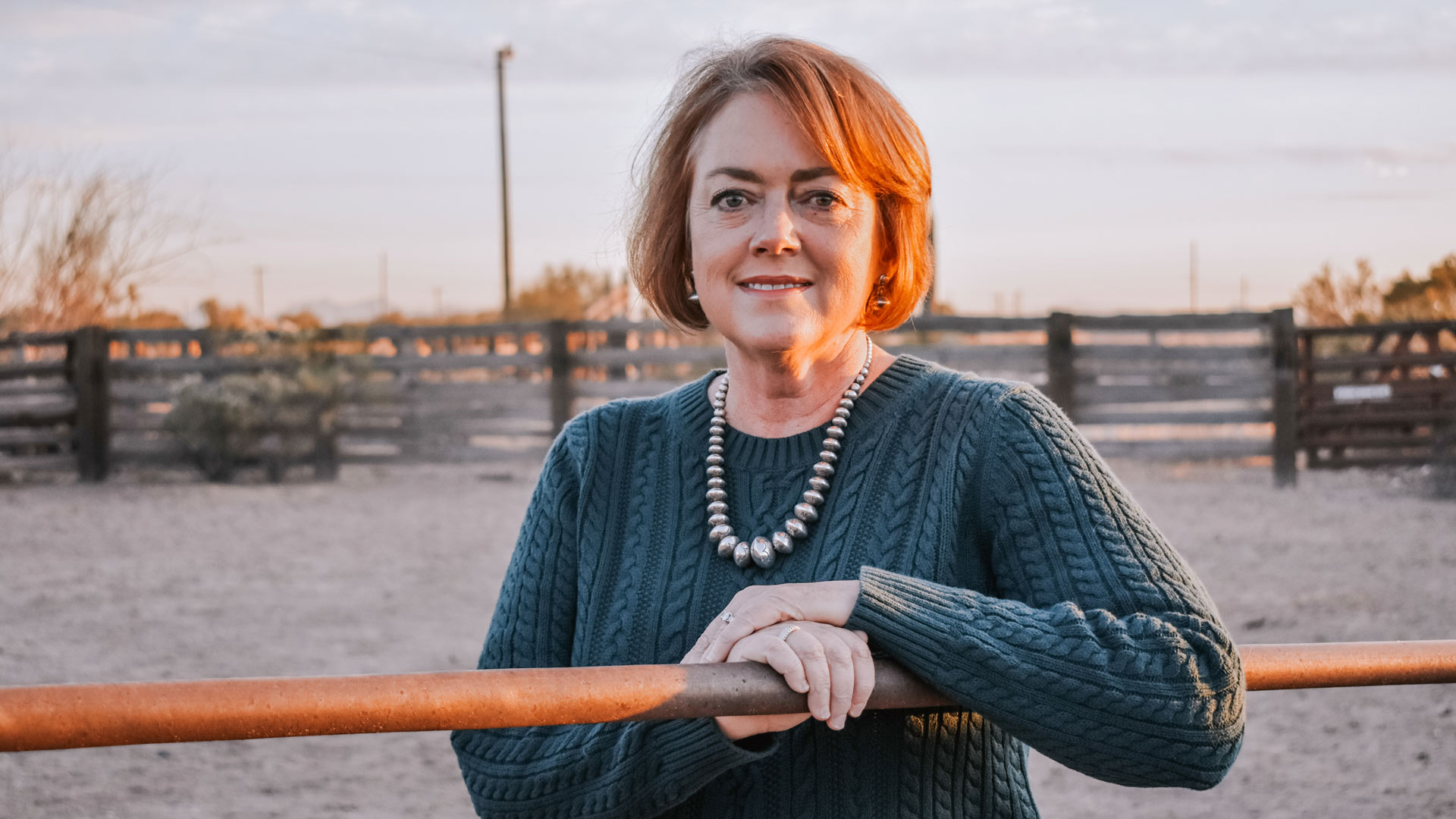 Republican Tiffany Shedd announced Monday, that she is running for Arizona Attorney General in 2022.

In a statement released from her campaign, Shedd said, “we need a conservative Attorney General who will hold the line and protect the people of Arizona against Washington’s dangerous socialist policies.”

Current Attorney General Mark Brnovich is not running for re-election due to term limits.

Glassman runs for attorney general Diego Rodriguez enters race for Attorney General Kris Mayes enters race for Attorney General
By posting comments, you agree to our
AZPM encourages comments, but comments that contain profanity, unrelated information, threats, libel, defamatory statements, obscenities, pornography or that violate the law are not allowed. Comments that promote commercial products or services are not allowed. Comments in violation of this policy will be removed. Continued posting of comments that violate this policy will result in the commenter being banned from the site.