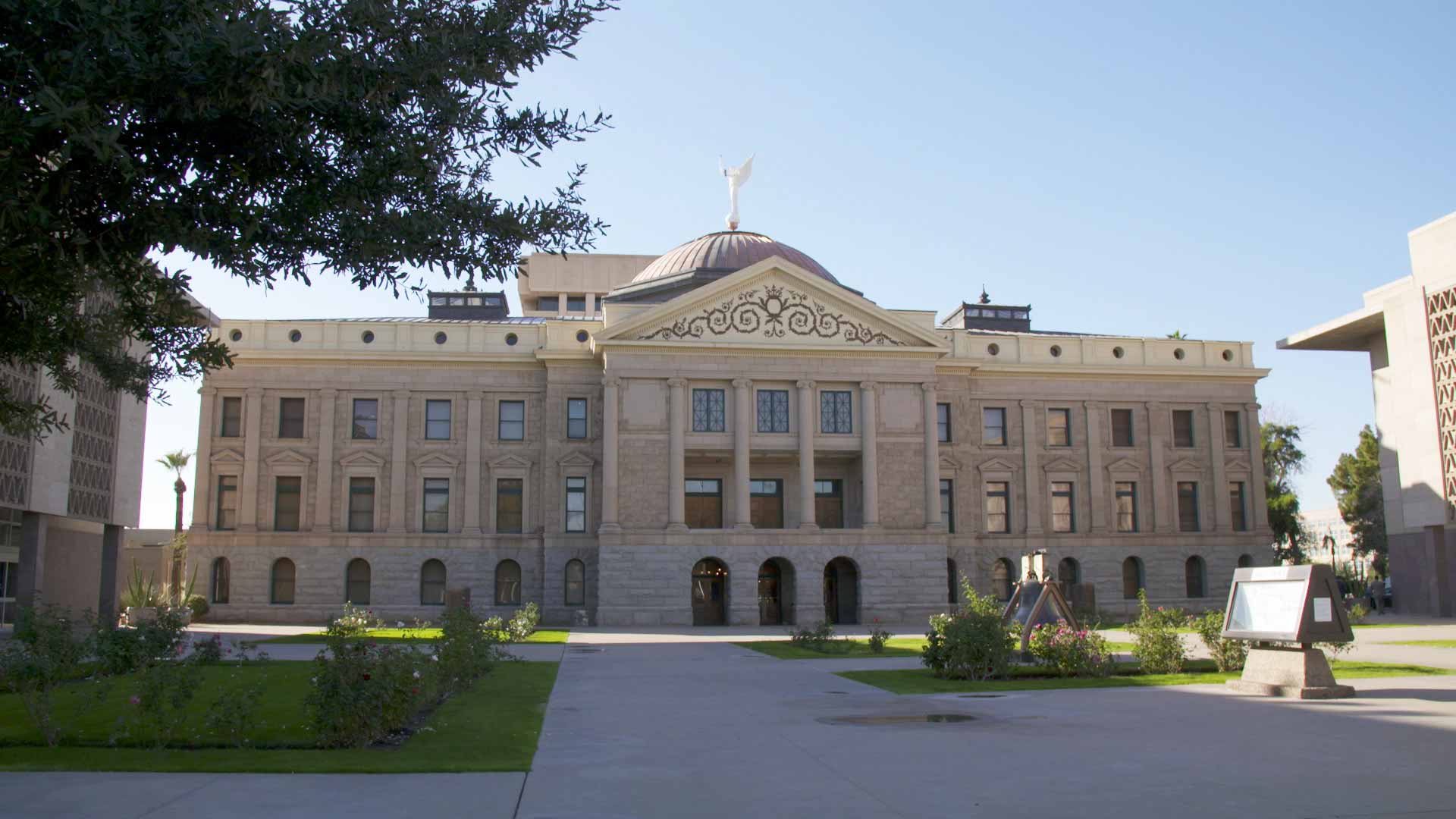 The Arizona Capitol Museum building at the State Capitol in Phoenix.
AZPM Staff

State Representative Diego Rodriguez announced Thursday that he is joining the Democratic primary for Attorney General in Arizona.

Rodriguez joins three Republicans and a Democrat in the race.

In a campaign video released on Twitter, Rodriguez talked about making the Attorney General’s office work for everyone.

“For too long the Attorney General’s office hasn’t been doing its number one job and that’s fighting for the people of Arizona. The system right now just isn’t working for everyday Arizonans,” he said. 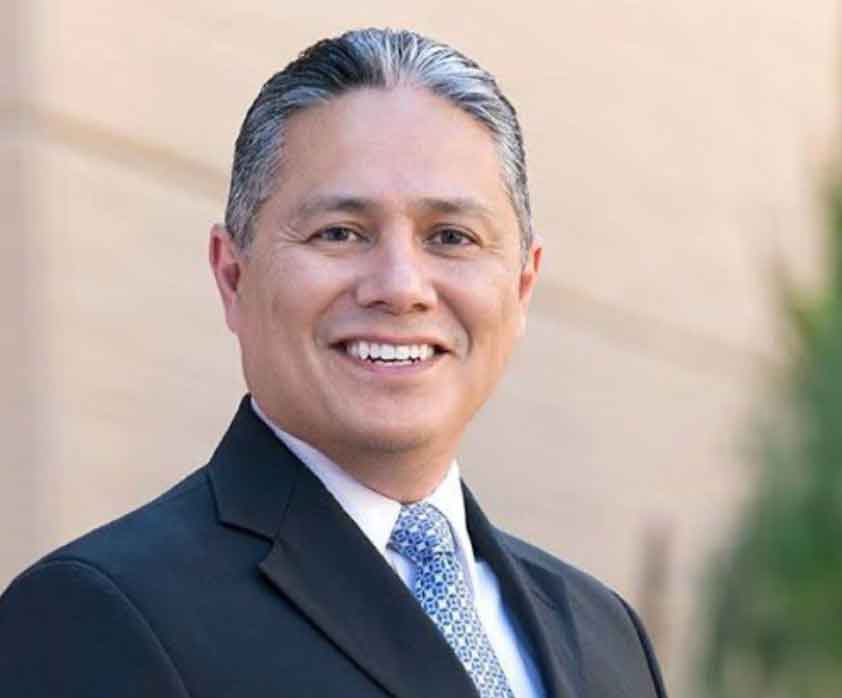 Rodriguez was born in Wyoming but moved to Arizona in 1992 to attend law school. After graduation, he was a prosecutor for Pima County. He started his own firm in 2008.

Rodriguez was first elected to the Arizona House of Representatives in 2019.

Glassman runs for attorney general Kris Mayes enters race for Attorney General Brnovich runs for Senate
By posting comments, you agree to our
AZPM encourages comments, but comments that contain profanity, unrelated information, threats, libel, defamatory statements, obscenities, pornography or that violate the law are not allowed. Comments that promote commercial products or services are not allowed. Comments in violation of this policy will be removed. Continued posting of comments that violate this policy will result in the commenter being banned from the site.