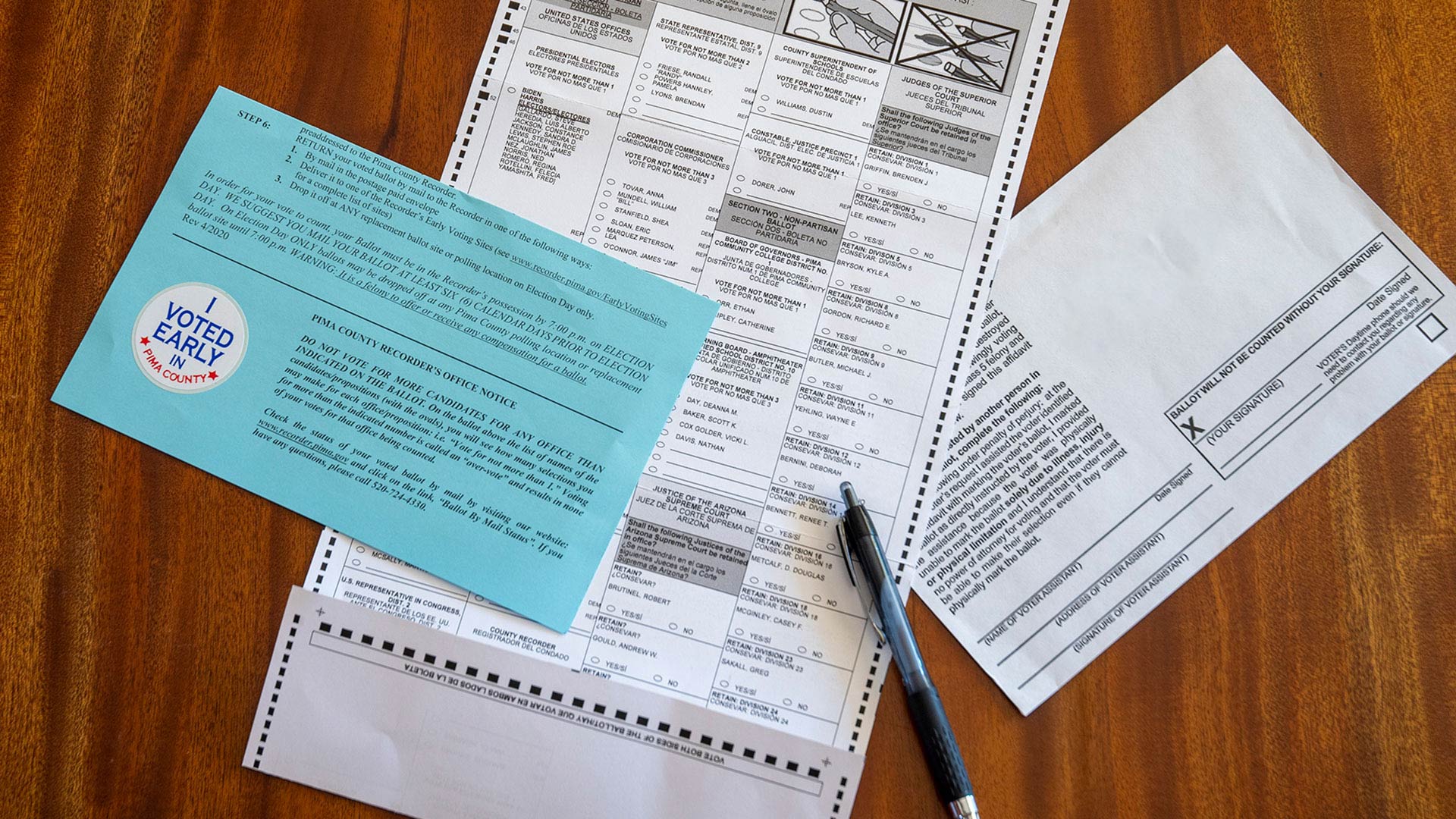 In a video announcement Lane said he is a conservative who wants to “restore faith, trust, and integrity to our voting system.” 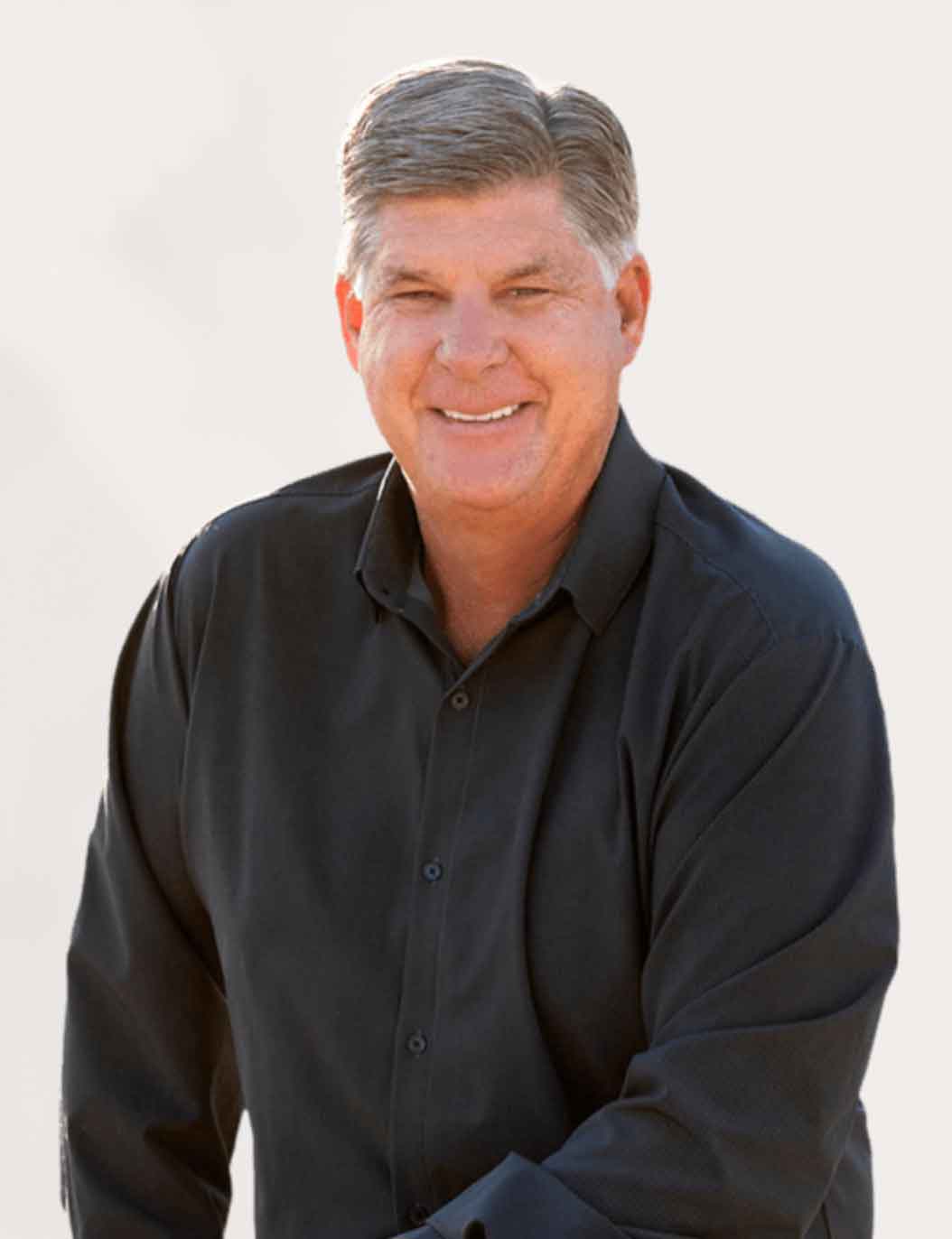 In April, Lane signed a letter from Greater Phoenix Leadership to members of the legislature urging them to defeat several bills that the group saw as disenfranchising voters, not election reform.

Fontes officially in Secretary of State race Bolick enters race for Secretary of State Republicans view Arizona as a purple state
By posting comments, you agree to our
AZPM encourages comments, but comments that contain profanity, unrelated information, threats, libel, defamatory statements, obscenities, pornography or that violate the law are not allowed. Comments that promote commercial products or services are not allowed. Comments in violation of this policy will be removed. Continued posting of comments that violate this policy will result in the commenter being banned from the site.