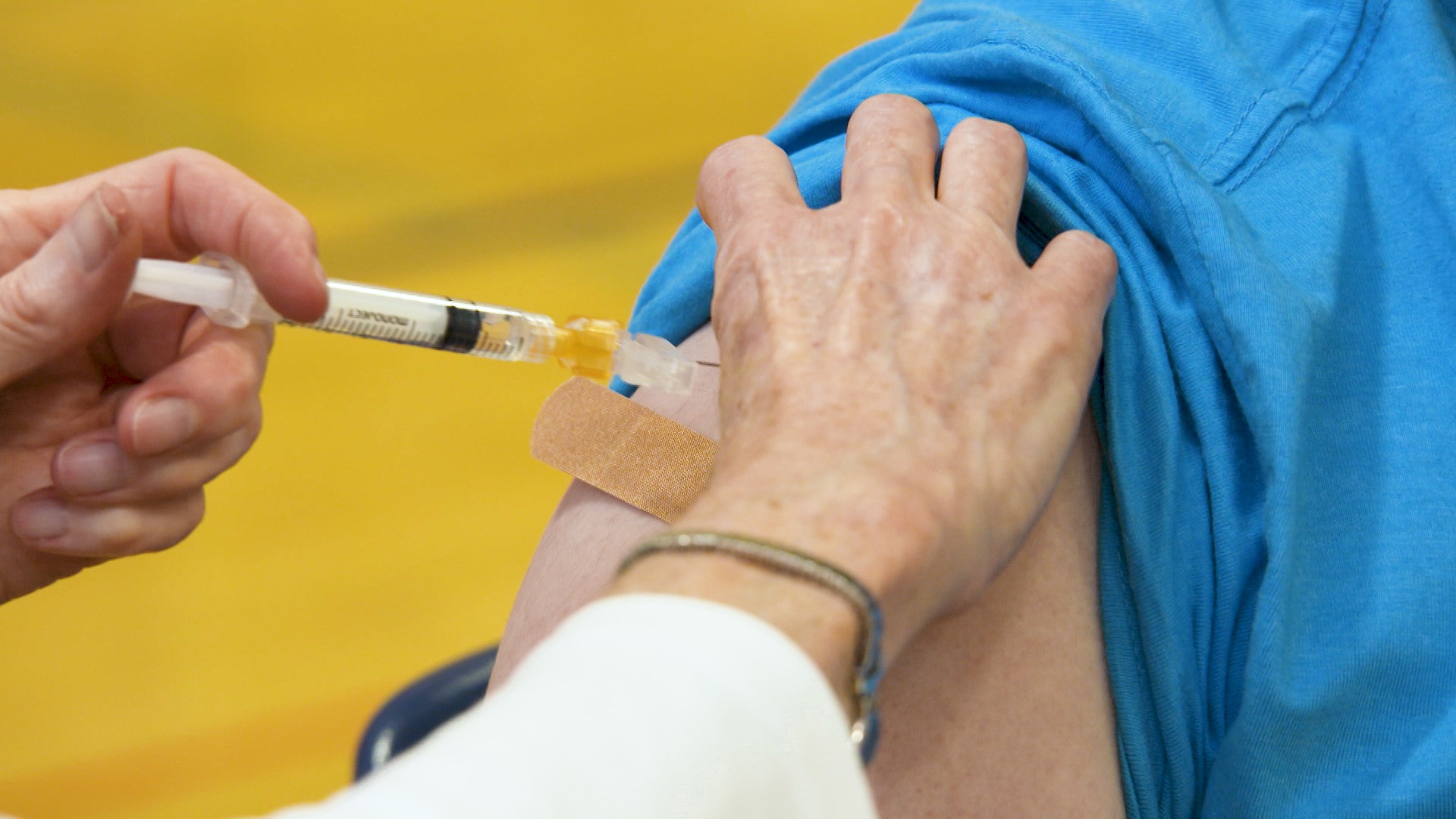 "And since then co-workers and the public have been placed at risk contracting COVID-19 or the delta variant with every interaction they've had with city workers who have not gotten the vaccination," Kozachik said.

The council held back on forcing the mandate into effect while a state law was in place that blocked vaccine mandates by local governments.

That law has since been thrown out by a state court and state universities last week mandated vaccinations for employees as a result.

Pima County is also moving ahead with a mandate, but only for employees who interact with medically vulnerable people.

The Pima County board of supervisors has failed to reach agreement on a vaccine policy for months, despite the urgings of Democratic board member and physician Matt Heinz, who pushed for a hardline mandate that would require all county workers to get the shot or lose their jobs.

"We have to stop waffling around. We have to just do this and do it right now," Heinz said during a meeting Tuesday.

The board majority compromised on requiring county workers who interact with medically vulnerable people, including the elderly and jail inmates, to get vaccinated by January first or face disciplinary action.

Arizona reports 1,483 new COVID-19 cases and 11 more deaths It’s been nearly a year. Why aren’t more Arizonans vaccinated? Health official: Arizona poised to give COVID shots to kids
By posting comments, you agree to our
AZPM encourages comments, but comments that contain profanity, unrelated information, threats, libel, defamatory statements, obscenities, pornography or that violate the law are not allowed. Comments that promote commercial products or services are not allowed. Comments in violation of this policy will be removed. Continued posting of comments that violate this policy will result in the commenter being banned from the site.