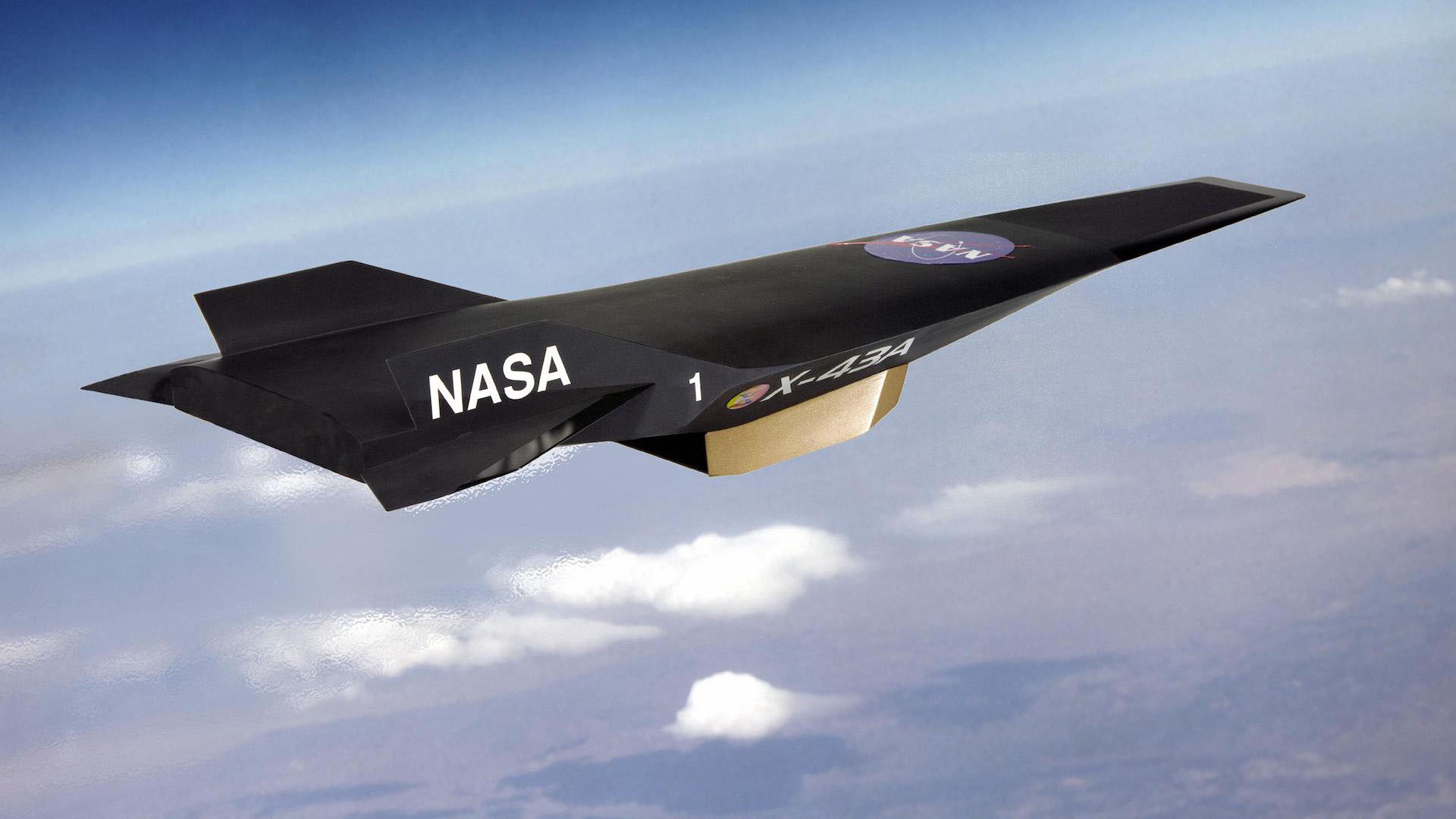 Two University of Arizona wind tunnels are in line for funding for improvements that can help develop hypersonic technology.

The U.S. Department of Defense is contributing $6.5 million. The DOD is conducting ongoing test programs for hypersonic aircraft and is interested in testing hypersonic weapons.

Hypersonic speeds are defined as multiple times past the speed of sound.

“This is a really unique situation in terms of how many of the different sub-areas we can hit within the realm of hypersonics, and wind tunnels are a big part of the aerodynamics part of this," he said. "We want to do this more often and longer and at a scale that will be of interest to companies like Raytheon and Northrup, and small businesses that are operating in that space.”

Craig notes the improvements will put the University of Arizona wind tunnels in the same class as those operated by major government agencies like NASA.

A-10 part of Defense spending in Arizona Veterans facing deportation, veterans starting businesses, and digitizing the military’s most common aircraft Raytheon's growth and future in Tucson
By posting comments, you agree to our
AZPM encourages comments, but comments that contain profanity, unrelated information, threats, libel, defamatory statements, obscenities, pornography or that violate the law are not allowed. Comments that promote commercial products or services are not allowed. Comments in violation of this policy will be removed. Continued posting of comments that violate this policy will result in the commenter being banned from the site.