Attendance is up at Kino Sports Complex, and new fields are on the way for youth play. by Brandon Mejia Tweet 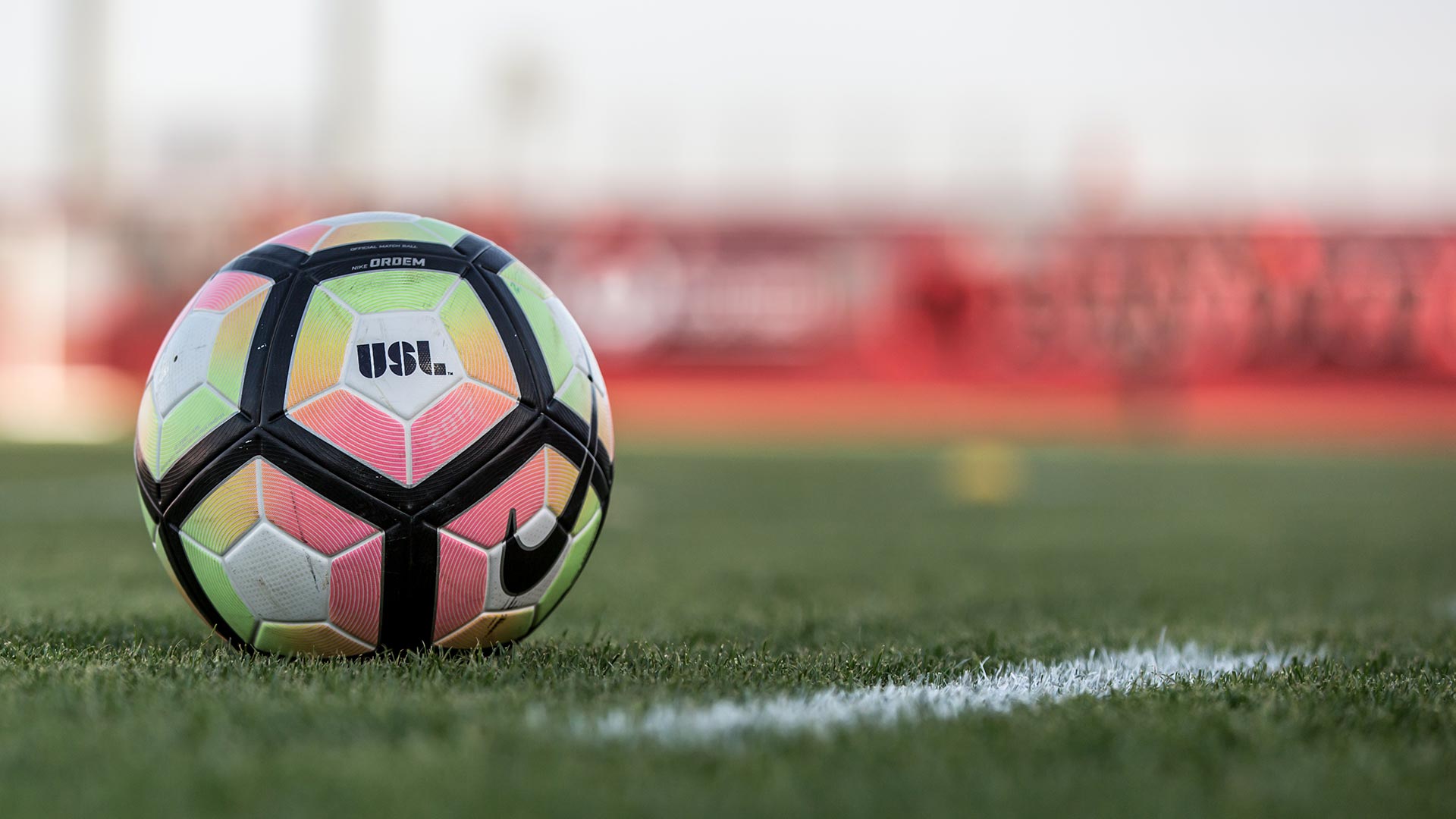 Reenie Ochoa, director for the Kino Sports Complex, has watched as attendance nearly doubled at games of Tucson's newly professional soccer team, FC Tucson, bringing in almost 1,100 fans per game last season. But the pro leaguers are not the only players growing the sport in Tucson.

The Arizona Youth Soccer Association has more than 44,000 young players who compete all around the state, including at the Kino Sports Complex.

"We hold three of the largest youth soccer tournaments, and because of all the soccer activity, combined with a variety of other sports, we're looking at the start of our expansion," Ochoa said.

Ochoa says Kino is adding 12 natural grass fields by 2020 to the southern end of the Kino Sports Complex, allowing families to avoid having to travel all the way to Phoenix, where other soccer tournaments are held.

Once part of the Premier Development League, FC Tucson was bought last year by Phoenix Rising FC. They were branded as Tucson's first professional franchise and became the first team in the new United Soccer League Division III conference.

"Tucson has shown there is a large number of children playing soccer down in Tucson. The number continues to grow year in and year out at the FC Tucson matches," he said.

Dulle said the goal all along for FC Tucson was to continue to develop Tucson as a pathway for players who want to make it to the United States Soccer League.

Proponent Sees Opportunity in 2026 World Cup to Ease North American Tensions Soccer Clubs Merge to Form FC Tucson Youth FC Tucson Acquisition an 'Investment into Youth,' Manager Says
By posting comments, you agree to our
AZPM encourages comments, but comments that contain profanity, unrelated information, threats, libel, defamatory statements, obscenities, pornography or that violate the law are not allowed. Comments that promote commercial products or services are not allowed. Comments in violation of this policy will be removed. Continued posting of comments that violate this policy will result in the commenter being banned from the site.